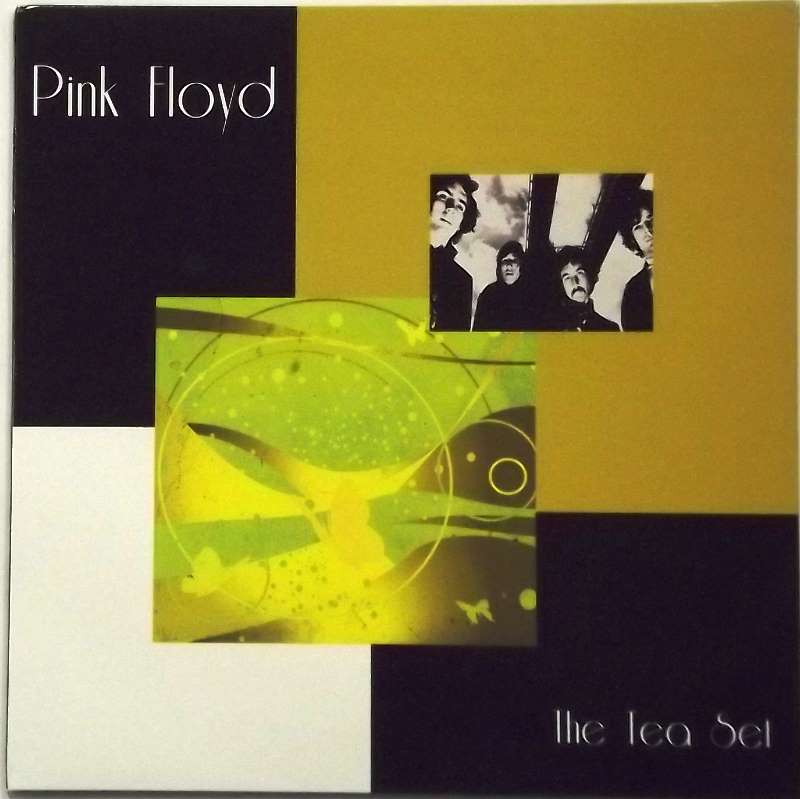 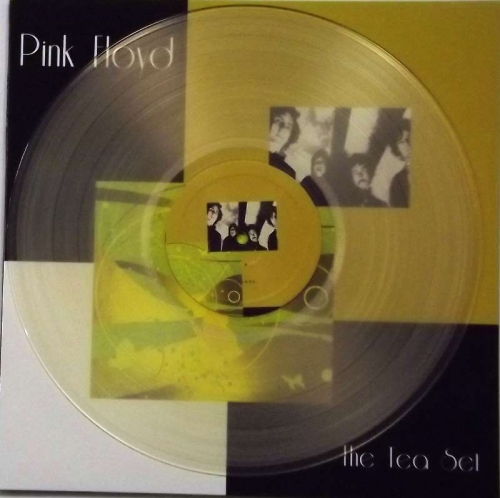 1965: Their First Recordings is an EP of Pink Floyd music (at the time called the Tea Set), containing songs recorded around Christmas 1964[1] by the band. The drums and guitars were recorded "straight off," while the vocals and piano were recorded at a later date.[2] It was released as a special edition set of two 7" vinyl records, limited to 1,050 copies (1,000 retail and 50 promotional) available only in the EU,[3] to extend the copyright of the recordings. These are the only officially released songs featuring guitarist Rado Klose and Juliette Gale, Richard Wright's first wife. This release consists of the earliest Pink Floyd recordings available commercially, with five original songs written by Syd Barrett and Roger Waters, and one Slim Harpo cover. The tracks were later included in the 1965–1967: Cambridge St/ation portion of the boxset The Early Years 1965-1972.