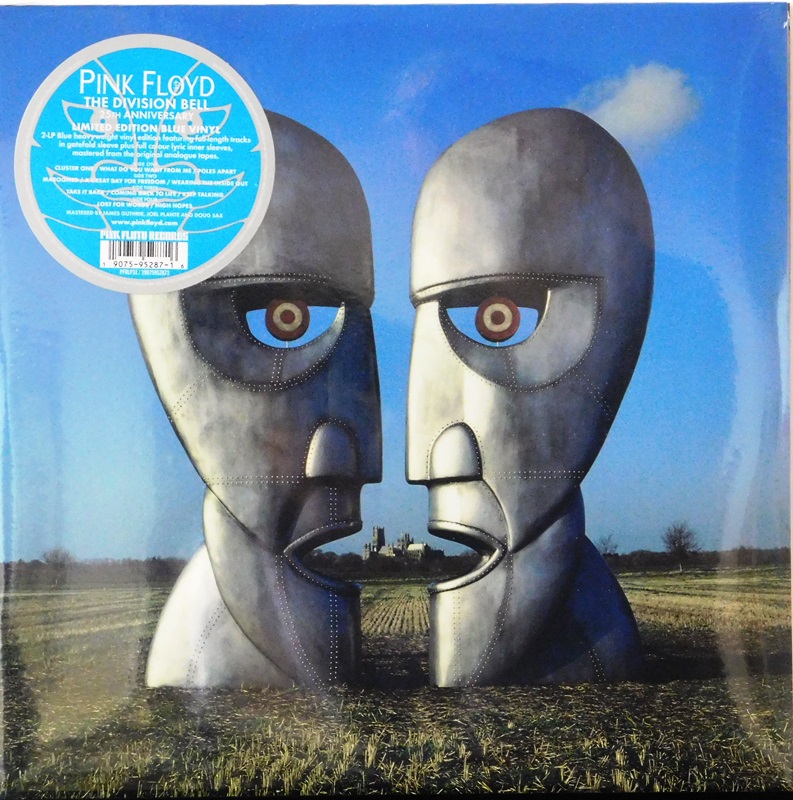 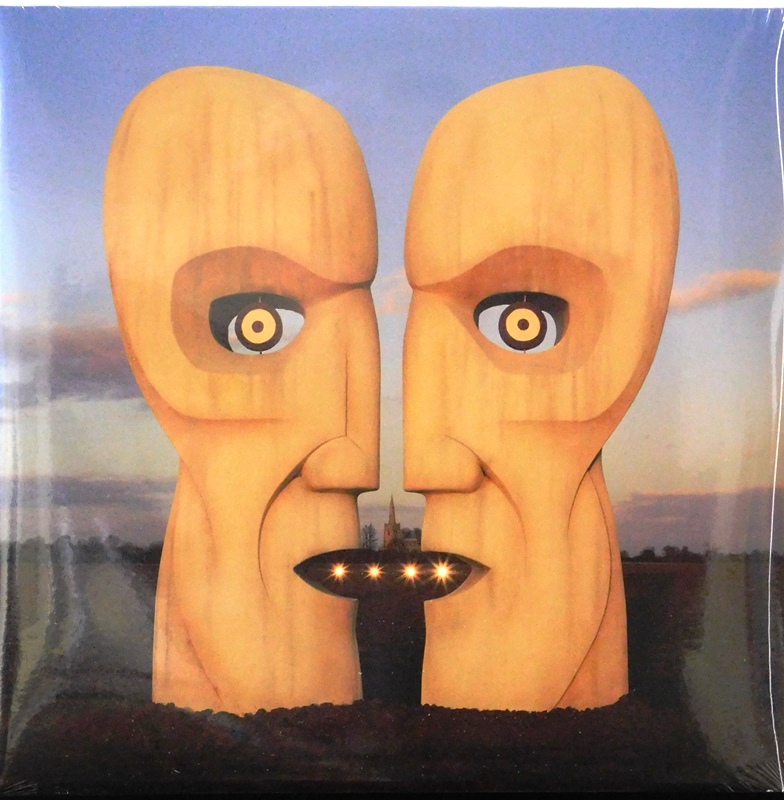 The Division Bell received mixed reviews, but reached number one in more than 10 countries, including the UK and the US. It was certified double platinum in the US the year it was released, and triple platinum in 1999. It was followed by a tour of the US and Europe. Unused material from the Division Bell sessions became part of Pink Floyd's next album, The Endless River (2014).