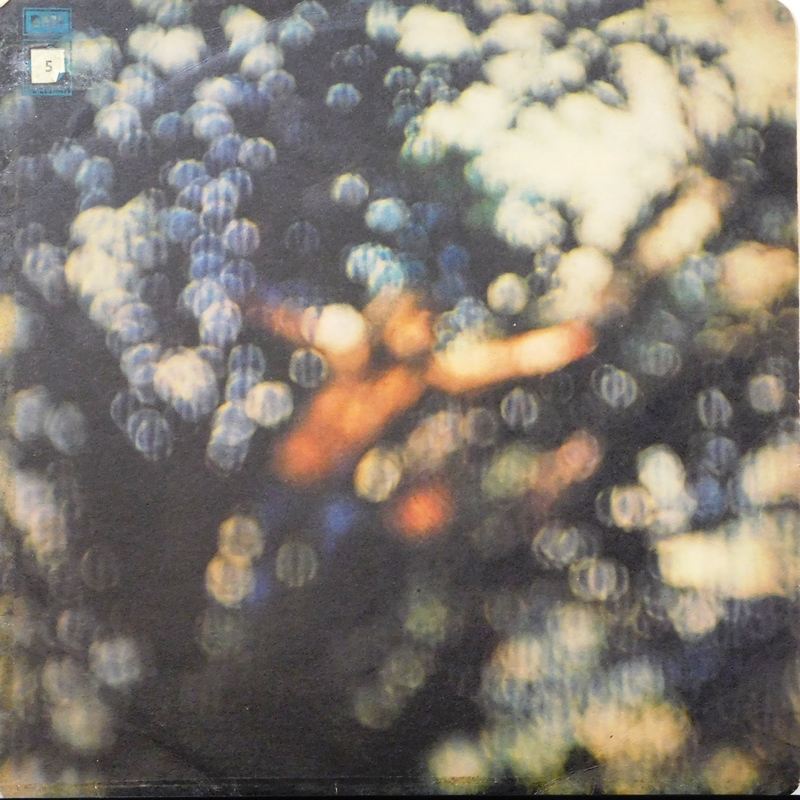 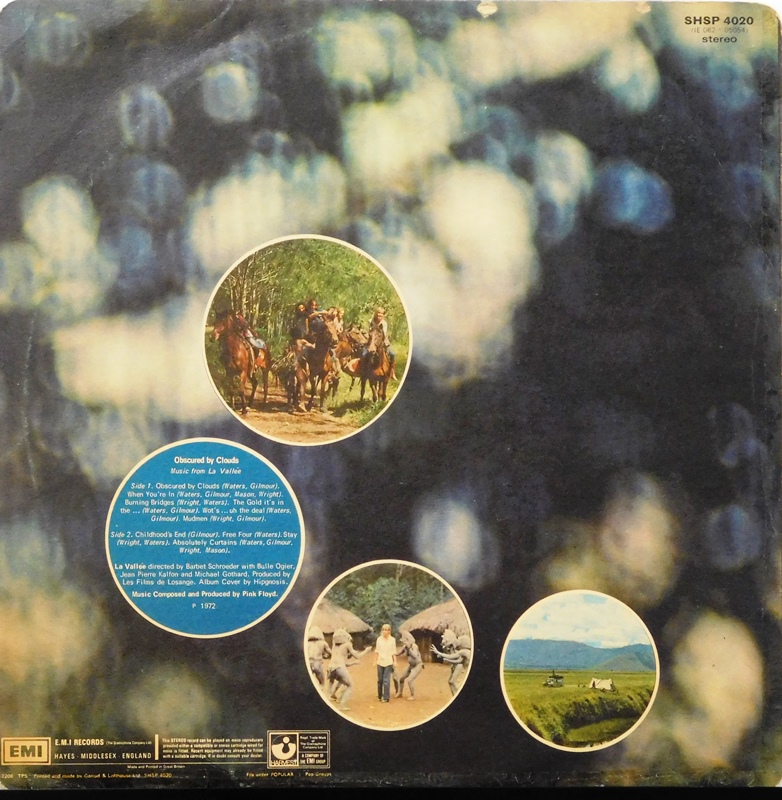 Nice clean vinyl with a good cover havin a 5 cm split on spine.

Obscured by Clouds is the seventh studio album by the English progressive rock band Pink Floyd, released on 2 June 1972 by Harvest and Capitol Records. It is based on their soundtrack for the French film La Vallée, by Barbet Schroeder. It was recorded in two sessions in France, while they were in the midst of touring, and produced by the band members.

The album is noticeably shorter than some of their previous material, and makes heavy use of the acoustic guitar. Lyrically, the songs centre around love, a common theme in the film it was inspired by. The album's only single, "Free Four", was released in the US only.

Obscured by Clouds is often seen as a stopgap for the band, who had started work on their next album, The Dark Side of the Moon (1973). The work is often overlooked in the band canon, primarily because of the success of their later material. Nevertheless, the album reached number six in the UK and number 46 in the US, and retrospective opinions from both fans and critics have been positive, with some critics noting the similarities to their later material