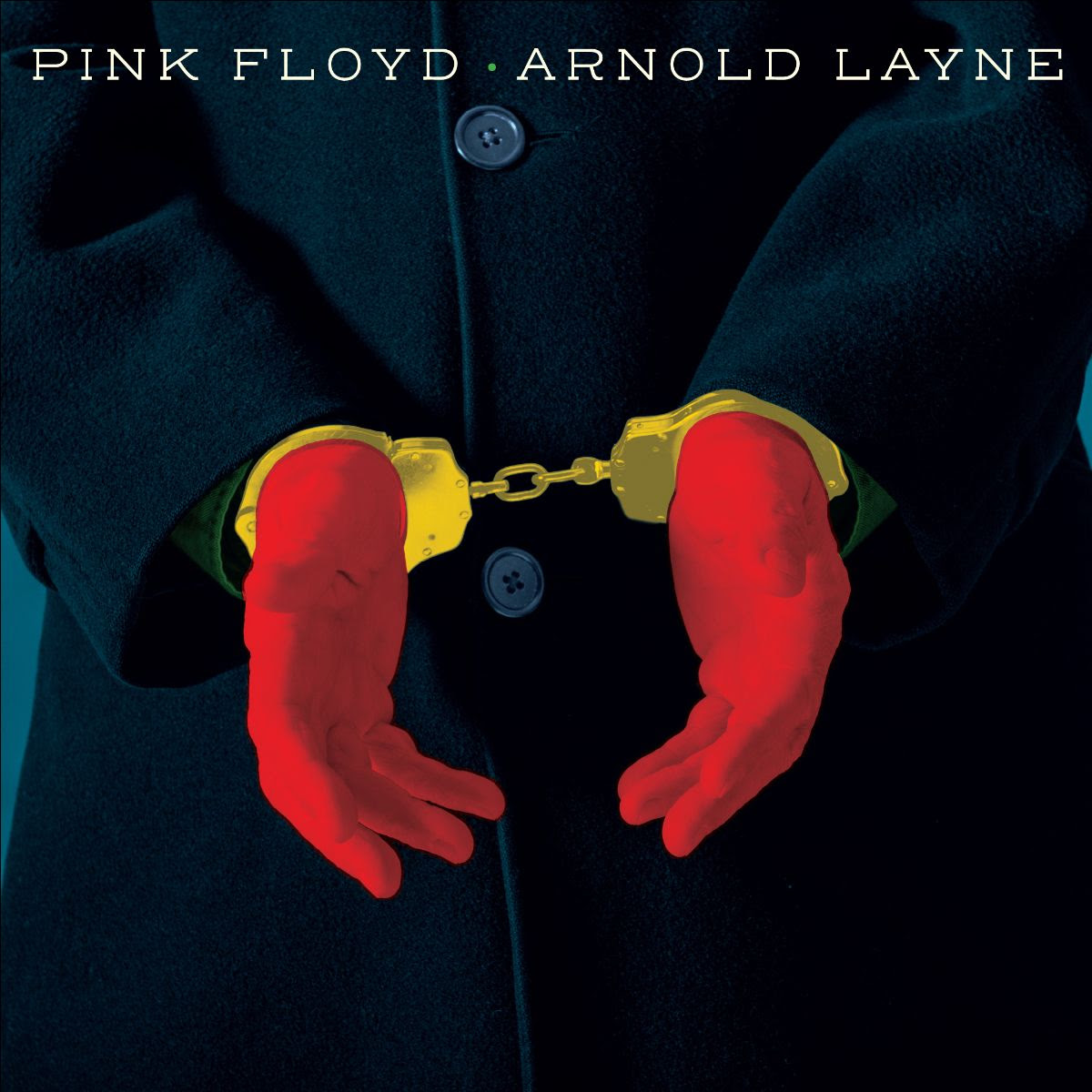 On 10 May 2007, Pink Floyd, featuring Gilmour, Mason and Wright performed for what was to be Wright's and the band's final live performance, at The Barbican, London, for The Madcap's Last Laugh, a tribute show for Syd Barrett organised by Joe Boyd. At the end of the show, they were introduced as surprise guests and Wright sang his band's first single one final time. This also saw the final performance by Pink Floyd with Gilmour now concentrating on his solo career, Mason on his motor racing, while Wright died in September 2008.