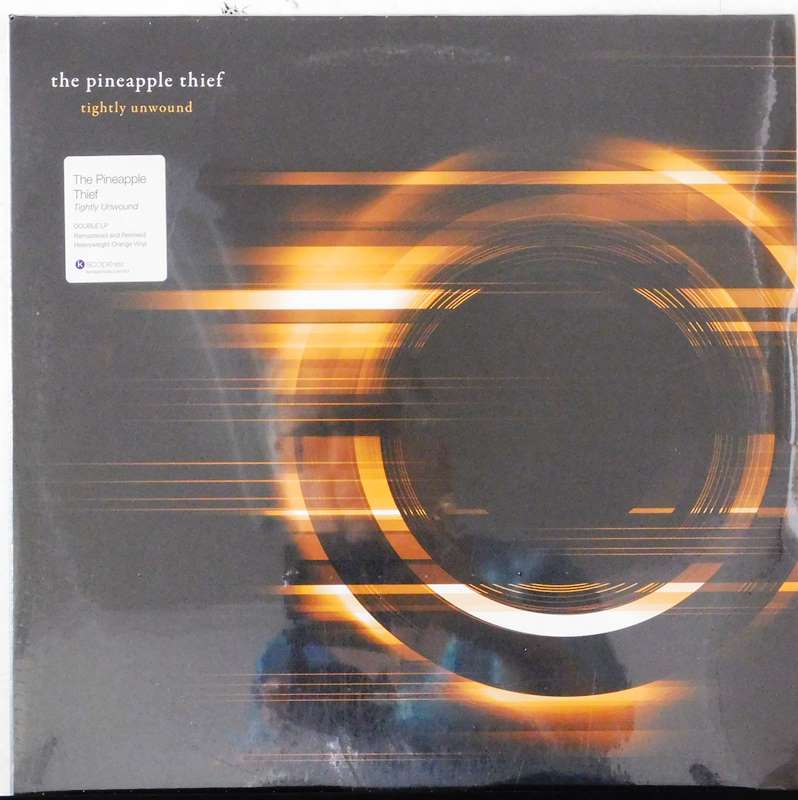 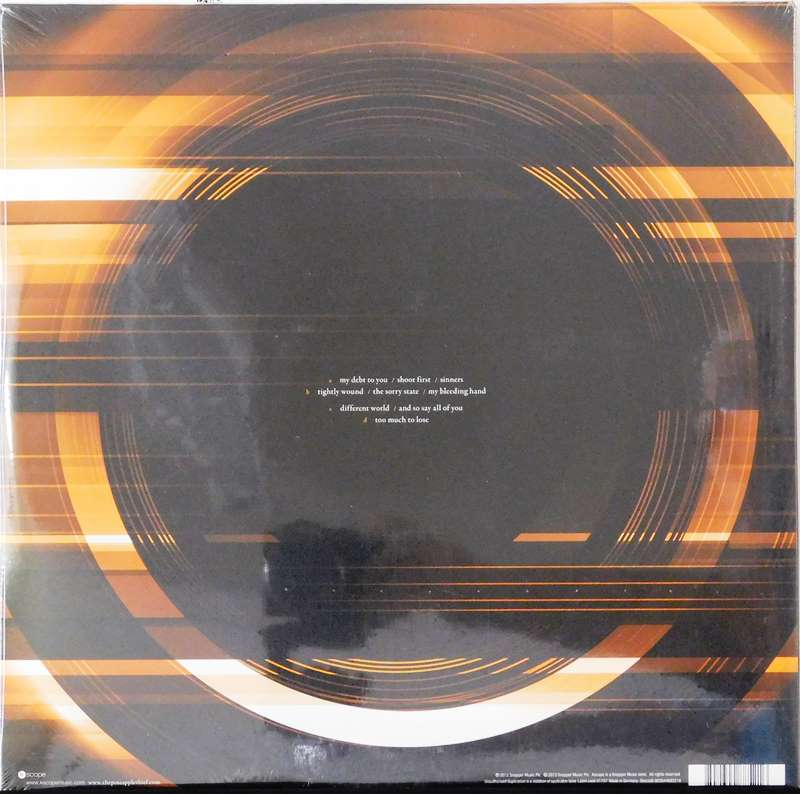 Tightly Unwound (2008) is the seventh studio album by The Pineapple Thief, and their first album released by Kscope.[4] All previous Pineapple Thief releases were published by Cyclops Records. Kscope dedicated a microsite to the album before its release, containing a preview of the album in audio streaming, a picture gallery, desktop wallpapers and audio samples as a source for remixes.

Those who were signed to the  mailing list could get the acoustic version of "Shoot First" as a free-download track. On July 28, 2008, the band released Shoot First as a download EP.

A video for the song, filmed by the acclaimed director Lasse Hoile (famous for his works with Porcupine Tree, Opeth, Dream Theater and Blackfield), premiered on the Tightly Unwound mini-site on July 31, 2008.[5]

Two tracks, "And So Say All of You" and "The Sorry State", were originally written for the band's first and second Fruit and Veg Selectionpodcasts, respectively.