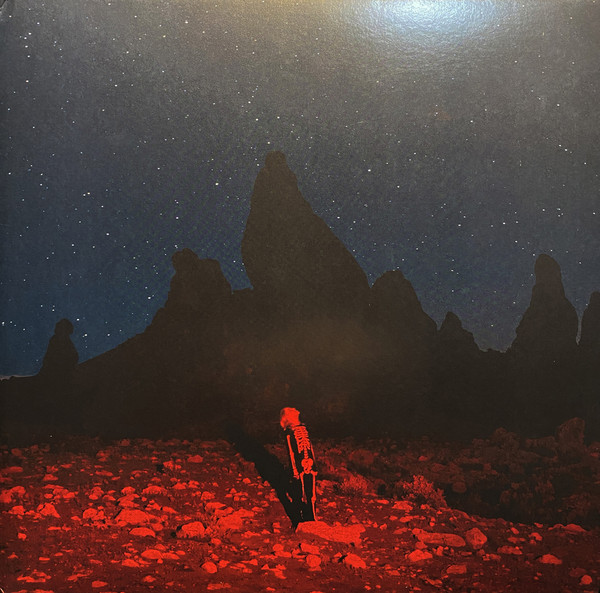 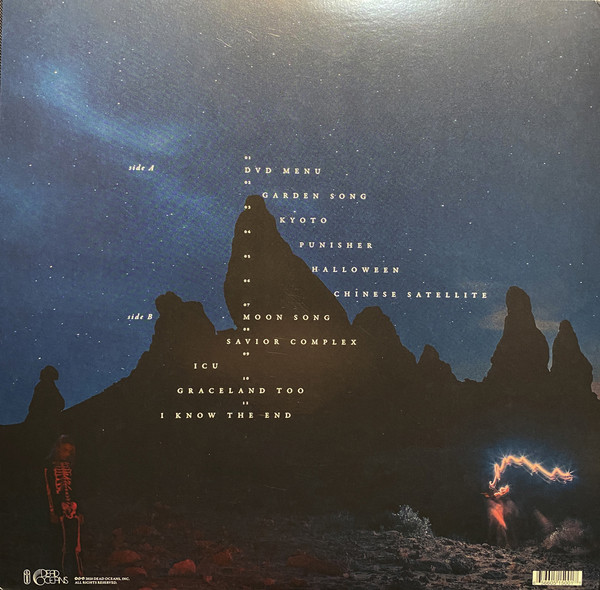 Punisher is the second studio album by American singer-songwriter Phoebe Bridgers, released on June 17, 2020 by Dead Oceans.[3] Bridgers first established herself with her 2017 debut, Stranger in the Alps, a widely acclaimed emo-folk effort. In the years preceding her second album, the California native formed the bands boygenius and Better Oblivion Community Center. On Punisher, Bridgers' songwriting is somber and sardonic; deeply personal in nature, it explores topics like dissociation and fragmenting relationships.

Punisher was recorded over a year and a half at Sound City Studios in Los Angeles and reunited Bridgers with producers Tony Berg and Ethan Gruska, who also engineered Alps. Its recording process was collaborative with its liner notes crediting over two dozen prominent musicians, including Julien Baker, Lucy Dacus, Christian Lee Hutson, Jim Keltner, Blake Mills, and Conor Oberst. Punisher was supported by five singles "Garden Song", "Kyoto", "ICU", "I Know the End" and "Savior Complex". Upon its release, the album attracted acclaim from music critics, who celebrated its open lyricism.