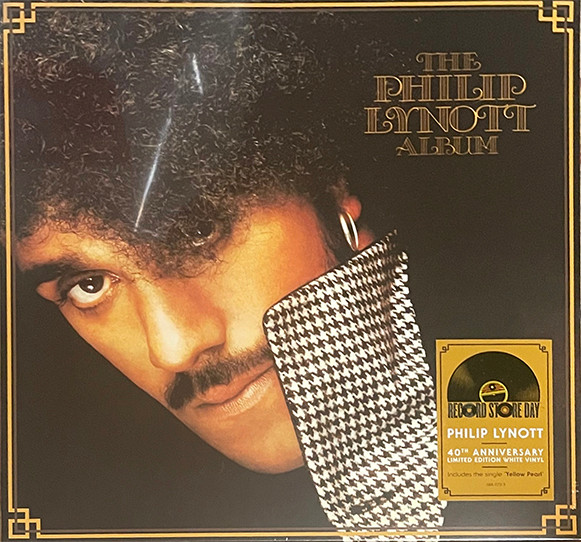 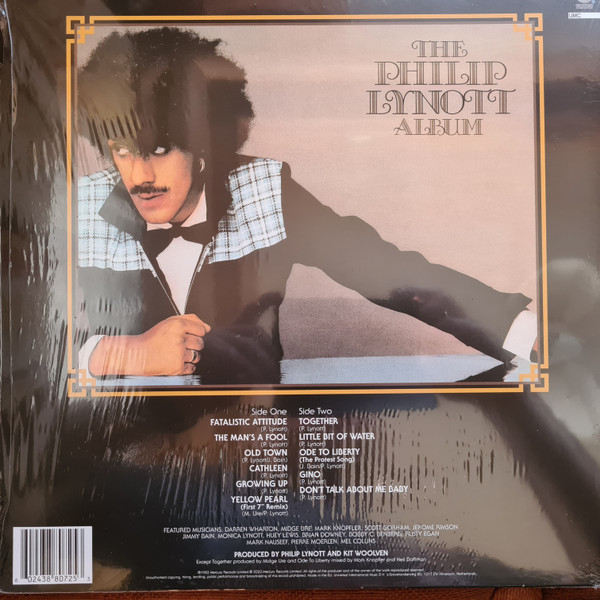 To mark the 40th Anniversary of it's original release, Universal Music Catalogue are reissuing Thin Lizzy singer Phil Lynott's 1982 solo album 'The Philip Lynott Album' on LP for the very first time, on limited edition white vinyl. 'The Philip Lynott Album' has been newly mastered for 180 gm vinyl at Abbey Road Studios, and is housed in an eye-catching black and gold sleeve reproducing the original artwork. Originally released in September 1982, 'The Philip Lynott Album' was the singer's second solo venture, following on from 'Solo In Soho' two years earlier. It was recorded and released between Thin Lizzy's eleventh and twelfth studio albums 'Renegade' (1981) and 'Thunder And Lightning' (1983). This 40th anniversary vinyl release adds the 1981 remix of 'Yellow Pearl'; a No. 14 hit in January '82, it was co-written with Midge Ure of Ultravox and used as the theme music for Top of the Pops between 1981 and 1986, but omitted from the original UK LP and cassette versions.