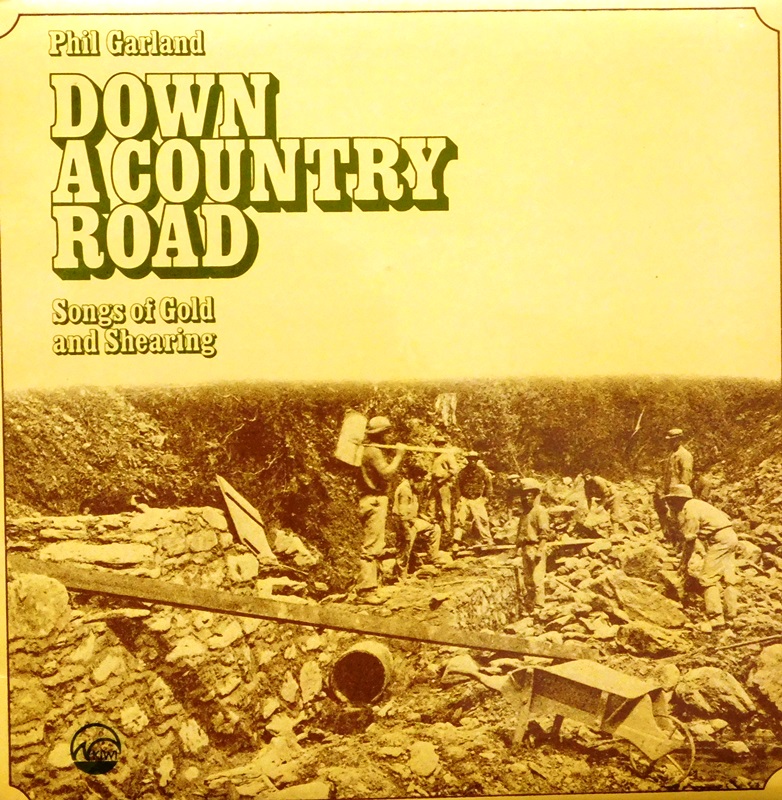 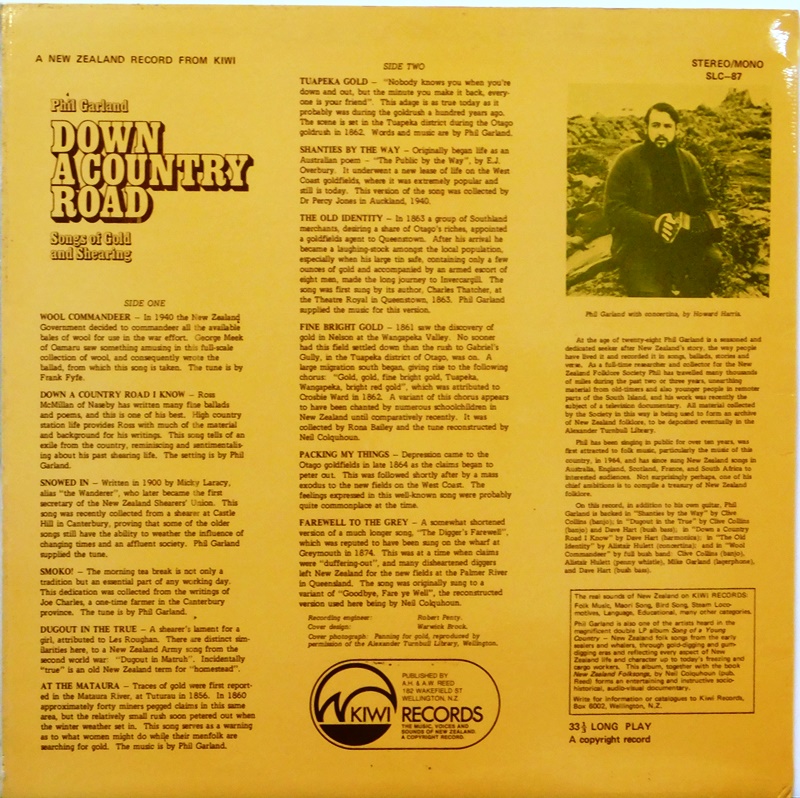 Down A Country Road

Phil Garland - Down A Country Road - Songs Of Gold & Shearing