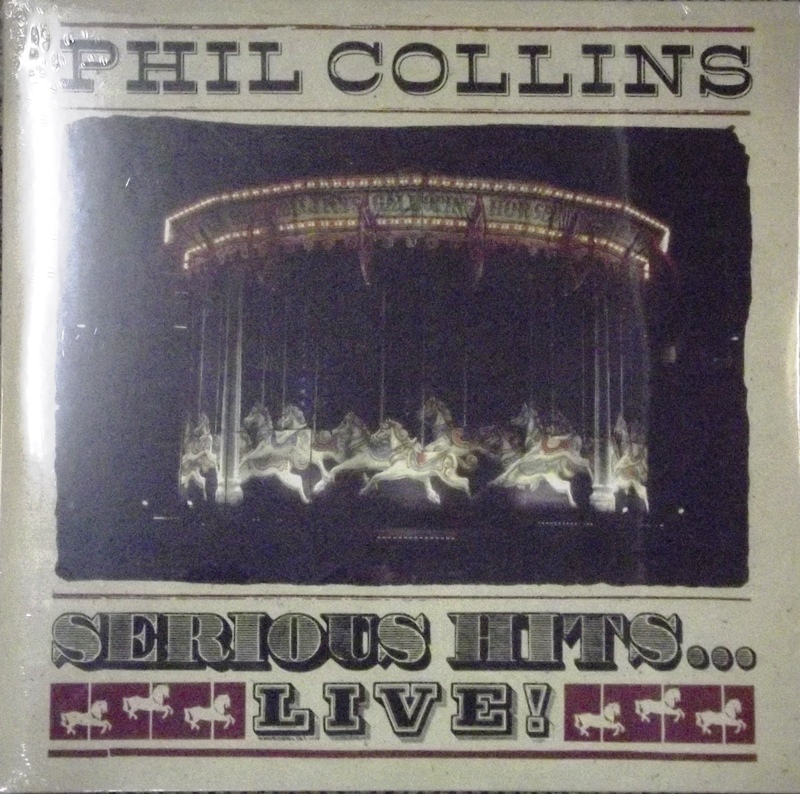 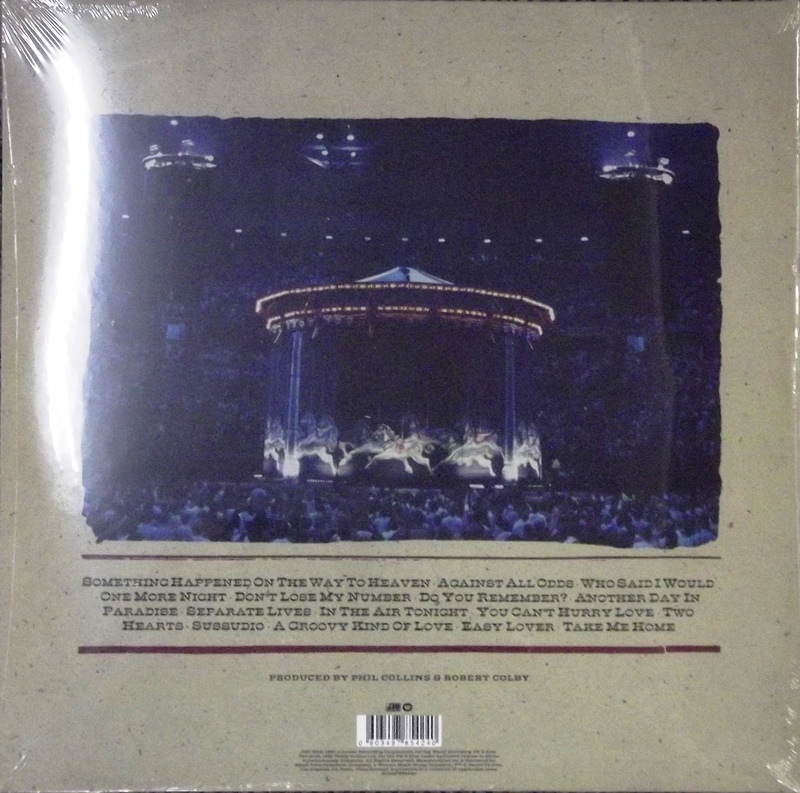 Serious Hits… Live! is the name of Phil Collins' 1990 live album, released on vinyl and CD. It is also the title of the 2003 DVD video release of his concert at Berlin's Waldbühne on 15 July 1990. (The original 1990 VHS and Betamax version of the video was titled Seriously Live.) The songs on the CD version are taken from various concerts during the Seriously, Live! World Tour. At the Brit Awards in 1992, the album brought Collins a nomination for British Male Artist.[1]