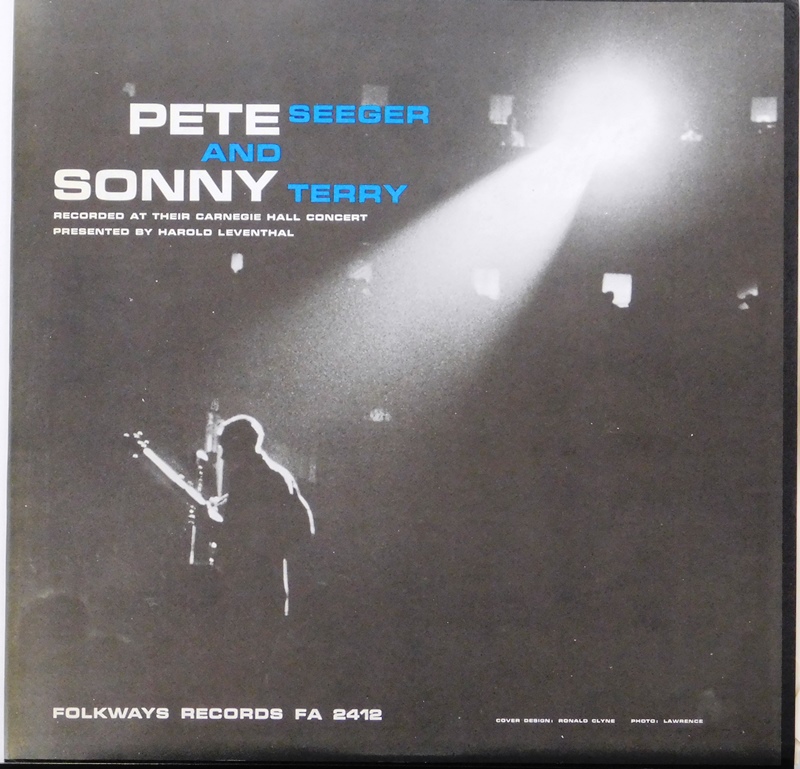 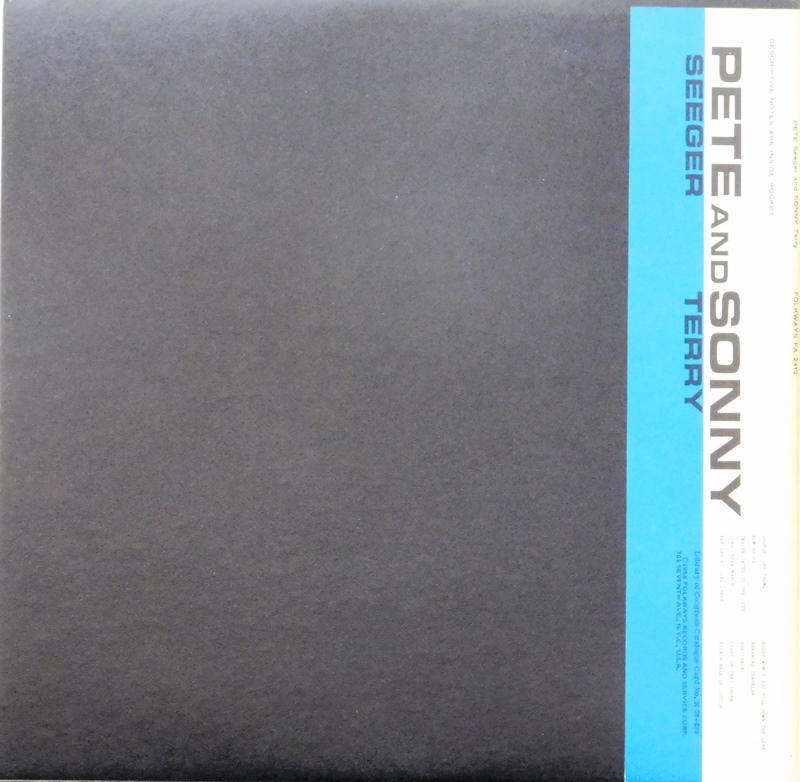 In 1960 and 1961, Folkways Records released two volumes of live recordings by Pete Seeger from the Village Gate nightclub in Greenwich Village, with guest appearances by Memphis Slim and Willie Dixon. In 1962, Folkways culled yet a third disc, apparently from the same source, turning the tables this time, with a Memphis Slim/Dixon set at which Seeger is the guest. The pianist and bassist alternate vocals and instrumental solos on a collection of lively blues numbers, demonstrating considerable on-stage chemistry. Seeger first sneaks in on "Stewball," his banjo plunking away and his voice adding harmonies. He makes a bigger impression on Jimmie Rodgers' "T for Texas," initially taking the lead vocals before Memphis Slim and Dixon each take their turns at the microphone. Seeger also joins in on the soloing, including a few choruses on a recorder. The album's notes do not provide a specific date for the show, or confirm that the material comes from the same performance or group of performances that led to the earlier albums, but this seems likely. If so, Folkways has gotten a lot of mileage out of an engaging joint appearance by the bluesmen and the folksinger.