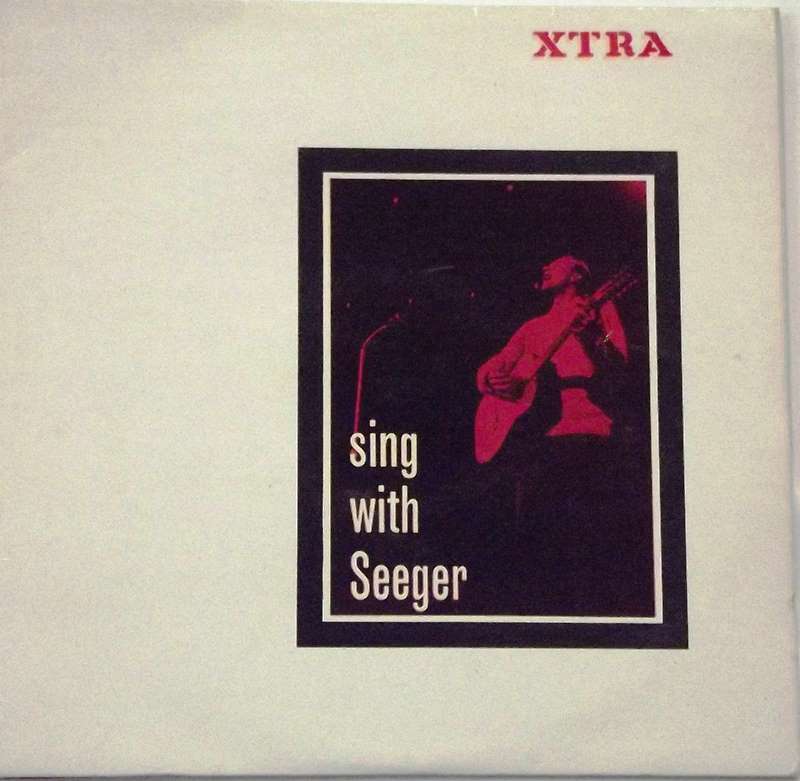 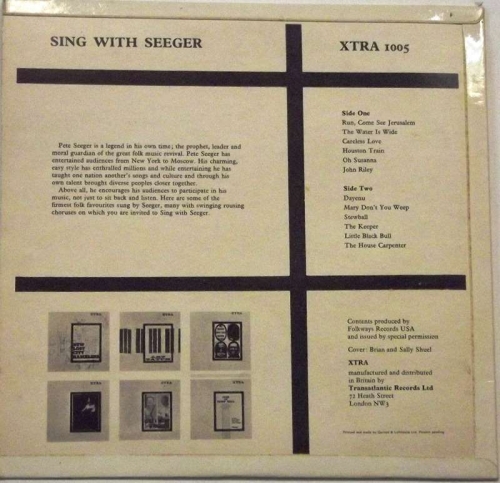 With Pete Seeger's career in the ascendant in 1964, and the artist himself out of the country on a round-the-world trip, Moses Asch, head of Folkways Records (one of the two labels for which Seeger recorded, the other being Columbia), took advantage of the situation by resurrecting an old imprint he had used back in the '40s, Disc Records, for this live album. The album cover featured a portion of an article from The New York Times dated April 10 and headlined "Muscovites Hail U.S. Folk Singer" that reported on a Seeger concert that day in Moscow. But the material on the album was, as a note on the bottom of the cover revealed, "Recorded Live at the Village Gate, Greenwich Village, New York." It's not clear when exactly the recording took place, though Seeger makes topical references to Civil Rights activities in Montgomery, AL, and Richmond, VA, in "Oh, What a Beautiful City," and to South Africa in "Senzeninar." The collection is more devoted to traditional folk music and the songs of Woody Guthrie than to political concerns, although the LP does feature the sound of the audience singing, "I ain't gonna study war no more," the chorus of "Down by the Riverside." The audience is small, clearly, and the ambience of a club is apparent in the occasional sound of clinking glasses. But the audience members are so enthusiastic in singing along that Seeger often accompanies them in harmony instead of singing the melody, which, since he is still louder than they are (or at least closer to the microphone) sometimes gives the songs an odd sound. Still, this is another good Seeger live album, albeit one released at a time when the record racks contained other good Seeger live albums. [In 1965, an abridged version of this album was released on Verve/Folkways Records under the title Folk Music Live at the Village Gate.]