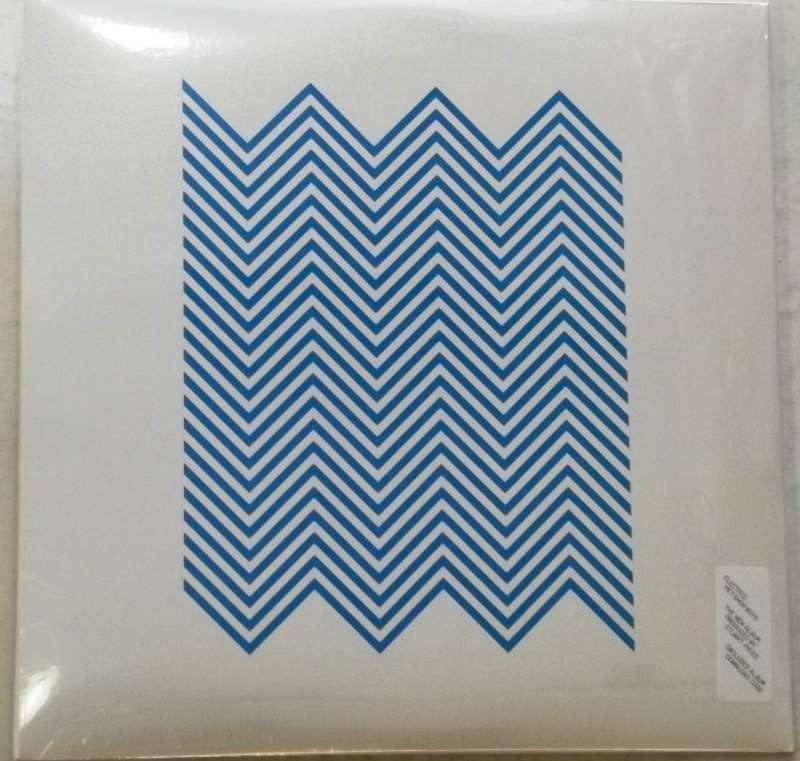 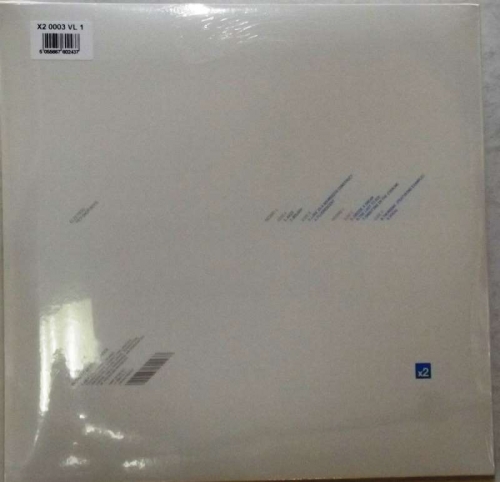 Electric is the twelfth studio album by English synthpop duo Pet Shop Boys, released on 12 July 2013, and is their first album not to be released on Parlophone. It was released on the duo's own label, x2, through Kobalt Label Services.

In their native United Kingdom, Electric was BBC Radio 2's Album of the Week from 8 July 2013. It features a collaboration with British singer-songwriter/rapper Example.

Electric hit No. 3 and No. 26 in the UK and US respectively, their highest chart performances in both territories in 20 years. The album also performed very well in other markets. It was supported by the Electric Tour which visited 46 countries through 112 concerts.[4]