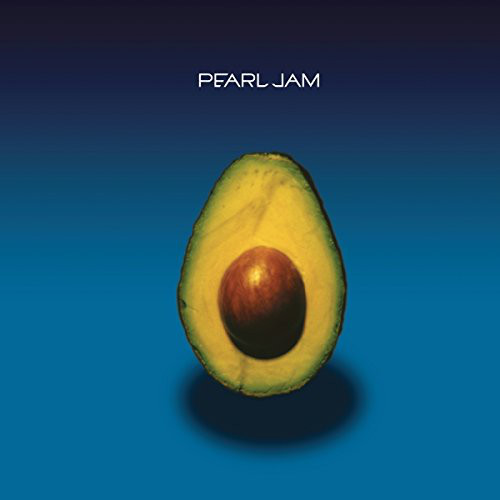 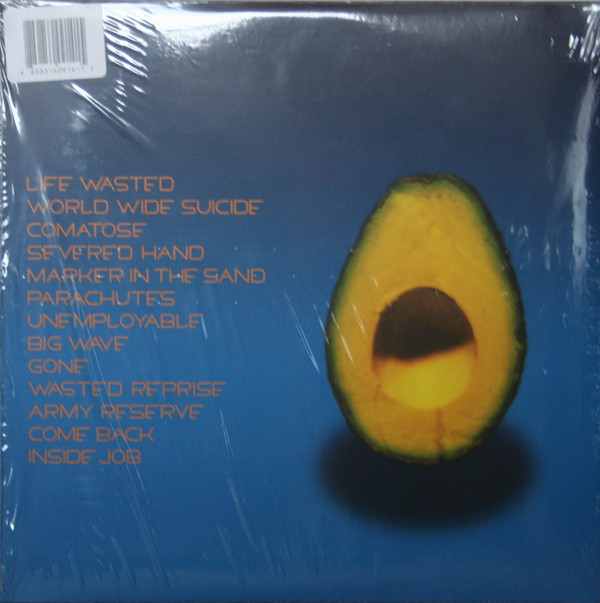 Pearl Jam (sometimes referred to as The Avocado Album or simply Avocado) is the eighth studio album by American alternative rock band Pearl Jam, released on May 2, 2006 on J Records. It was Pearl Jam's first and only release for J Records, their last album issued by Sony Music. It was the band's first full-length studio release in almost four years, since Riot Act (2002). The band commenced work on Pearl Jam in November 2004 at Studio X in Seattle, Washington and finished in February 2006.