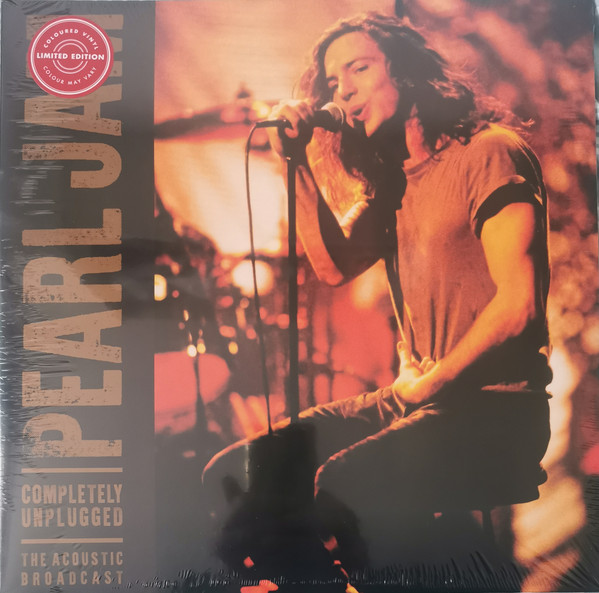 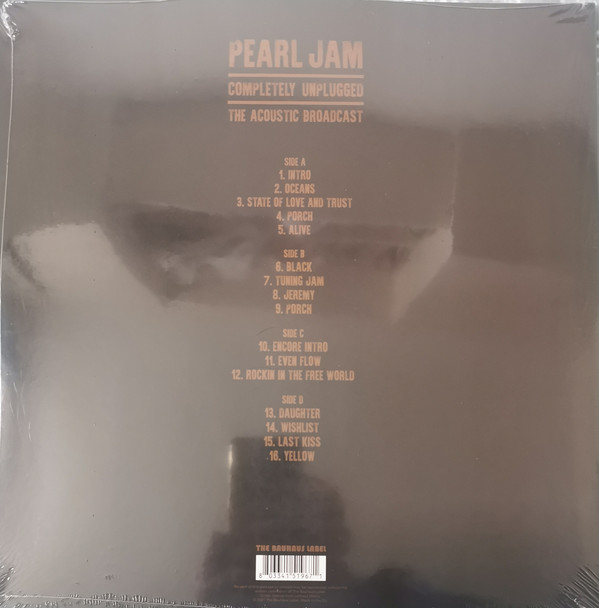 Peal Jam's superb 1992 MTV appearance! In September 1992, Pearl Jam were invited to appear on the show, and provided a quite stunning performance, replete with stripped down versions of their finest numbers to date. Also featuring some fascinating and humorous between-song-rapport from main man Eddie.