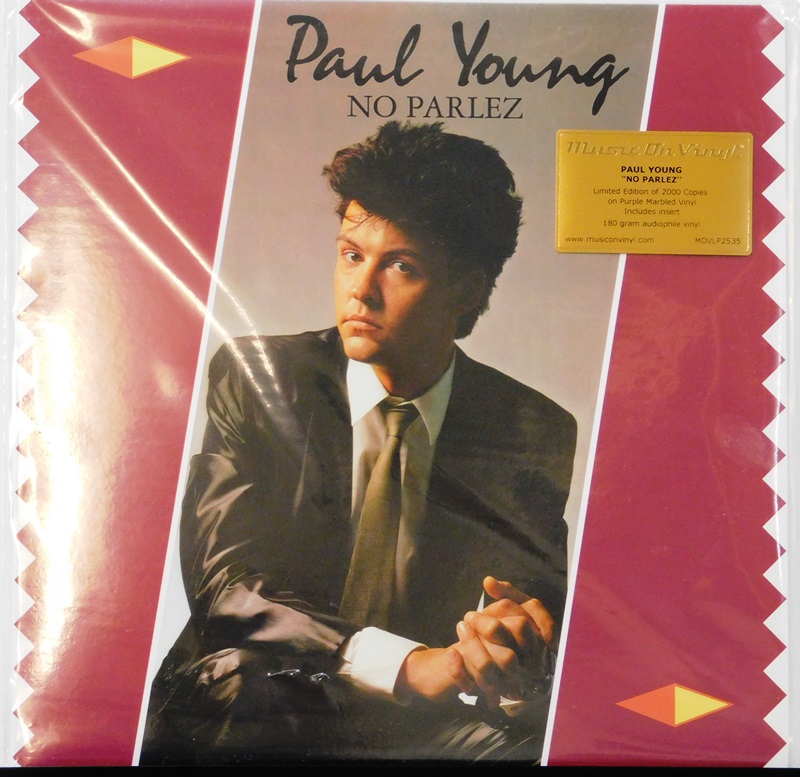 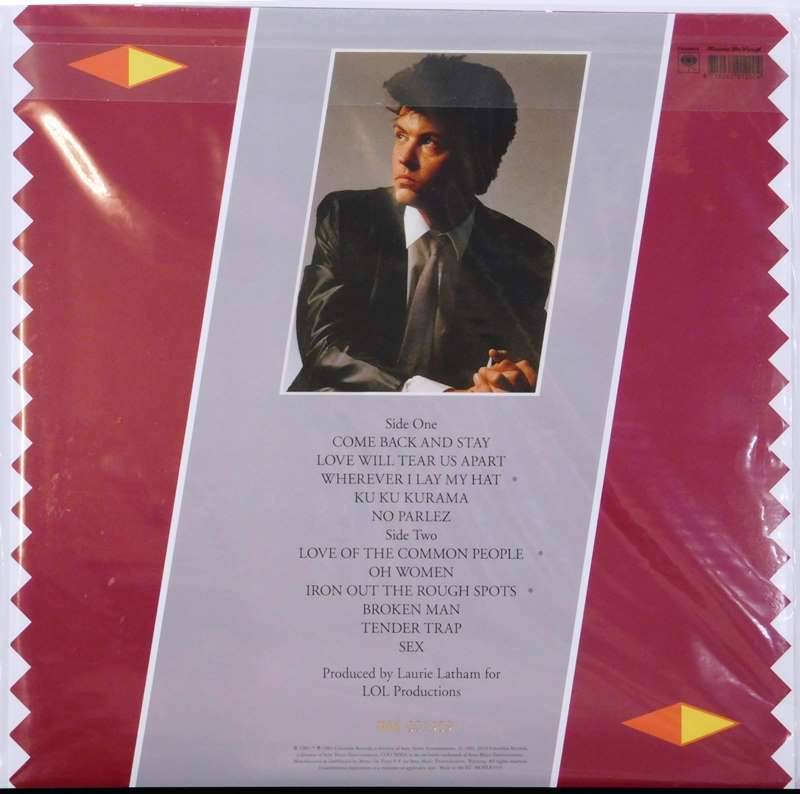 Paul Young's debut album No Parlez launched him as one of the most talented musicians of the early '80s. The record reached number one on the UK Albums Chart and remained in the Top 100 for 119 weeks. After he released the third single from the album, a cover of the Marvin Gaye classic "Wherever I Lay My Hat (That's My Home)", the song reached the first position in the UK Singles Chart. Afterward the second single "Love of the Common People" and the follow-up single "Come Back and Stay" charted all over Europe. The last one proved that he was capable to chart with his own material as well. His great vocal individuality made him one of the most beloved singers of the early '80s. Unfortunately, he couldn't hold on to this success, but No Parlez will always remind us of the great musician he once was.

No Parlez is available as a limited edition of 2000 individually numbered copies on purple marbled (purple & solid red mixed) vinyl.