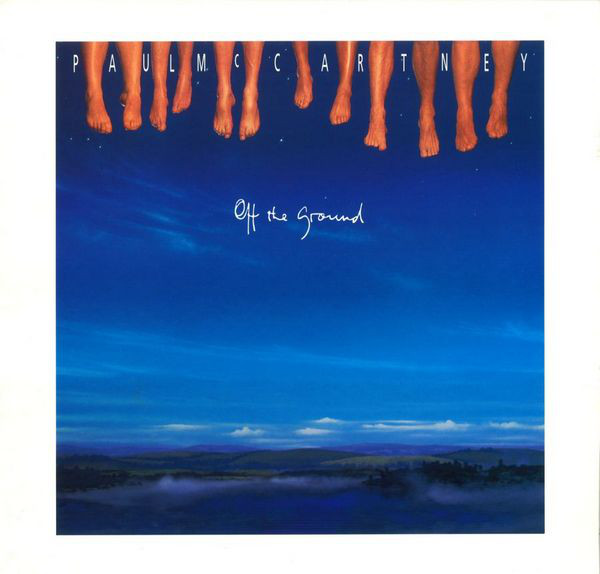 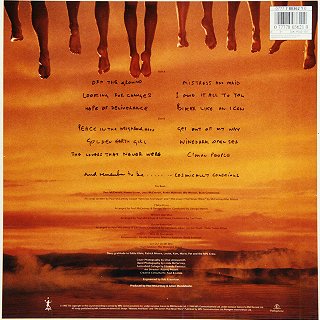 Off the Ground is the ninth solo studio album by Paul McCartney, released in February 1993. As his first studio album of the 1990s, it is also the follow-up to the well received Flowers in the Dirt (1989).