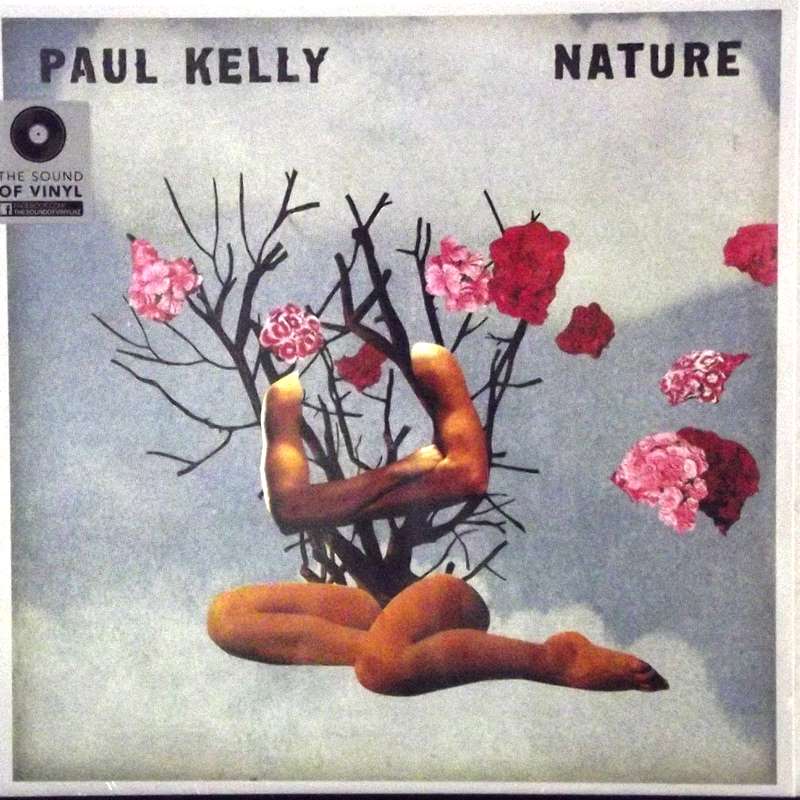 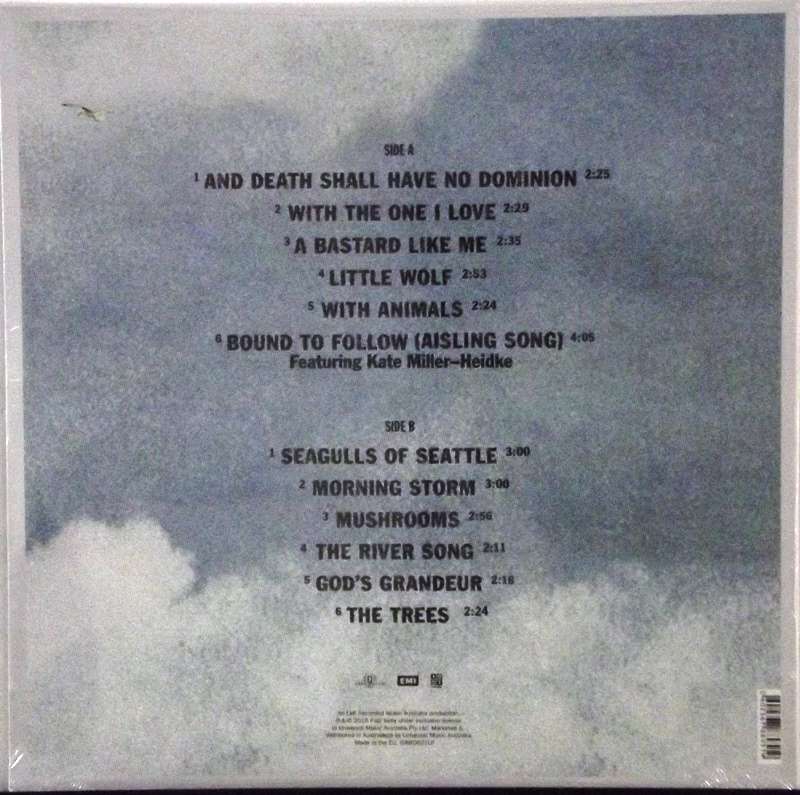 In August 2017, Paul Kelly released his 23rd studio album Life Is Fine. The album was a success, giving Kelly his first ever ARIA number-one album, and winning four ARIA Music Awards at the ARIA Music Awards of 2017. With most of the songs written over the course of several years and dating back to the recording sessions for albums such as The Merri Soul Sessions, Seven Sonnets & a Song and Life Is Fine, Nature focuses on human nature's small place in the natural world. Kelly said: "I didn't realise I had the makings of another album until I put the songs in a folder and saw the titles staring me in the face. Sometimes you don't know what you're doing until you look back. I think of Nature as a companion piece to Life Is Fine, itself full of moons, rain, rocks, rivers, seas, smells and lovers."[4][5]