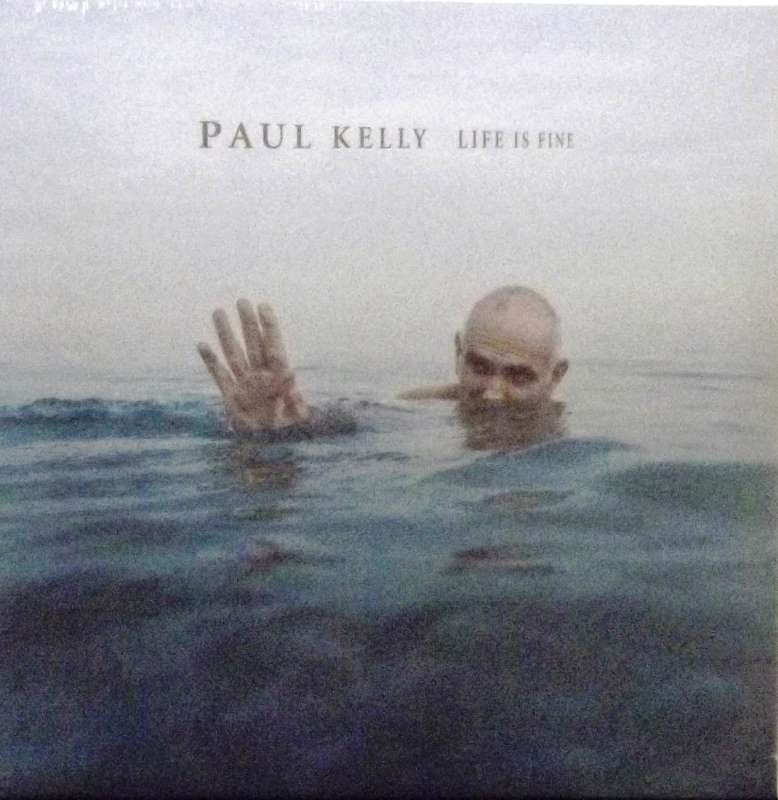 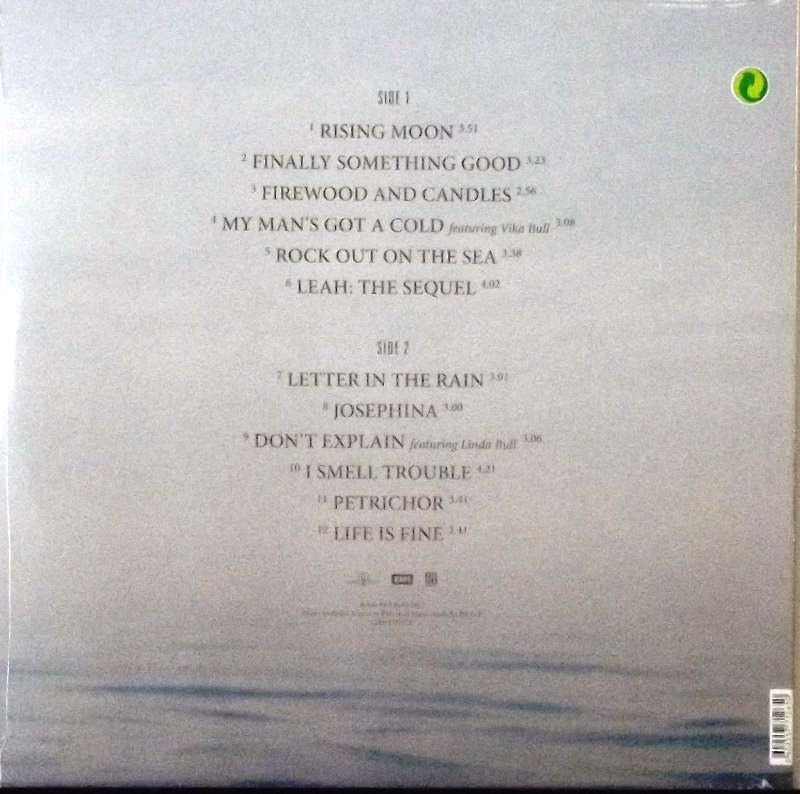 Australian singer/songwriter Paul Kelly went through an ambitious streak in the 2010s, cutting extended song cycles (Spring and Fall), adapting classic poems to music (Conversations with Ghosts), recording an album of songs for funerals (Death's Dateless Night, with Charlie Owen), and even using Shakespeare's sonnets as his lyrics (Seven Sonnets & a Song). With 2017's Life Is Fine, Kelly seems to have relaxed a bit and returned to what has been familiar territory though much of his career. Though it features one track in which he puts a tune to a poem by Langston Hughes, Life Is Fine is otherwise a set of Paul Kelly originals that find him in a largely upbeat mood while backed by his road band, most of whose members have worked with him for over 20 years. Life Is Fine doesn't break new ground for Kelly, but it also shows he doesn't need to come up with new concepts or mess with his formula in order to make a memorable album. Life Is Fine is a set of songs made of the stuff of everyday life -- tributes to women he loves, mourning relationships that didn't pan out, paying offbeat homage to Roy Orbison, trying to chase away bad luck, even making paella as part of his plan for seduction. There's a frequent wit to these songs, and an even greater sense of humanity, as Kelly captures the details of human nature with a master's touch, not to mention a fluid and effective melodic sense. And if most singer/songwriters wouldn't give two of their songs over to their backing vocalists, Vika Bull brings a sexy sass to "My Man's Got a Cold" that Kelly could never have pulled off (even with a gender switch), and the romantic postmortem of "Don't Explain" was made to order for Linda Bull. Life Is Fine is the work of a master songwriter who knows how to collaborate and can make his tunes work in the studio. One could argue that's just what Kelly has been doing since the mid-'80s, but after over three decades of record-making, it's good to know he hasn't lost his touch and remains in firm command of his craft. Life Is Fine is a keeper