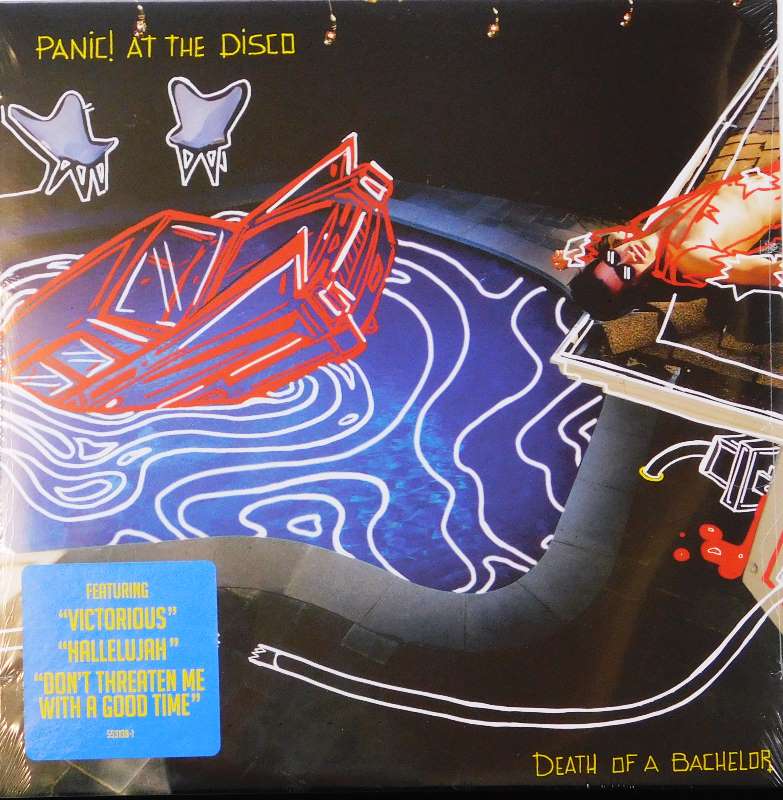 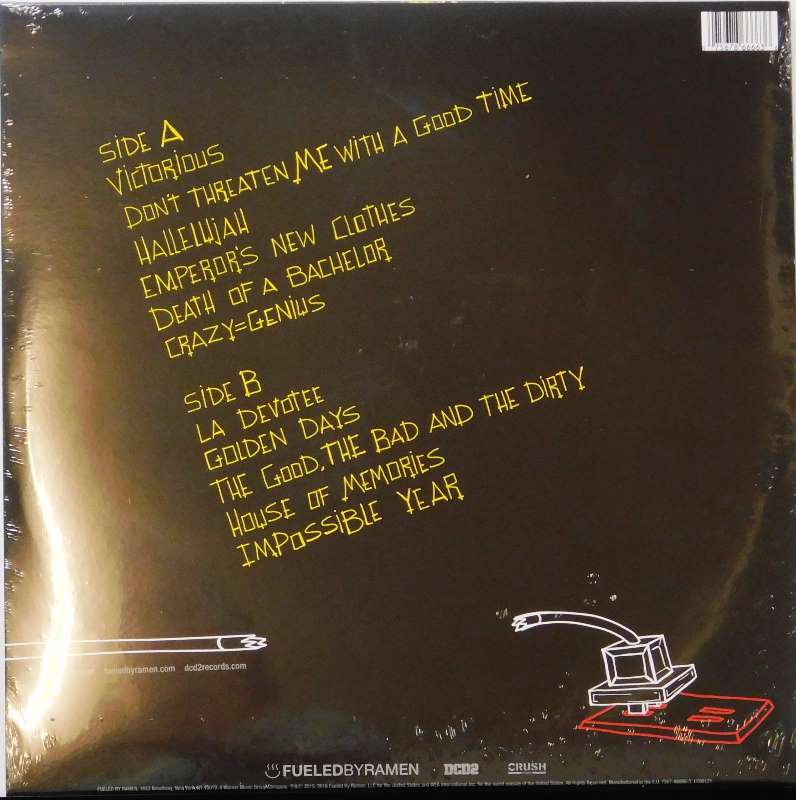 Death Of A Bachelor

Death of a Bachelor is the fifth studio album by American pop rock band Panic! at the Disco, released January 15, 2016 on Fueled by Ramen and DCD2. It is the follow-up to the band's fourth studio album, Too Weird to Live, Too Rare to Die! (2013), with the entire album written and recorded by vocalist/multi-instrumentalist Brendon Urie, among external writers. It is the band's first album to not feature drummer Spencer Smith and also follows bassist Dallon Weekes' departure from the official line-up, subsequently becoming a touring member once again.[10][11]

Death of a Bachelor debuted at number one on the US Billboard 200, with 190,000 album units, earning the band its best sales week and first number one album.[12] The album has been certified double platinum by the Recording Industry Association of America (RIAA) for sales of at least 2,000,000 copies. It was nominated for the Grammy Award for Best Rock Album at the 59th Annual Grammy Awards.[13]