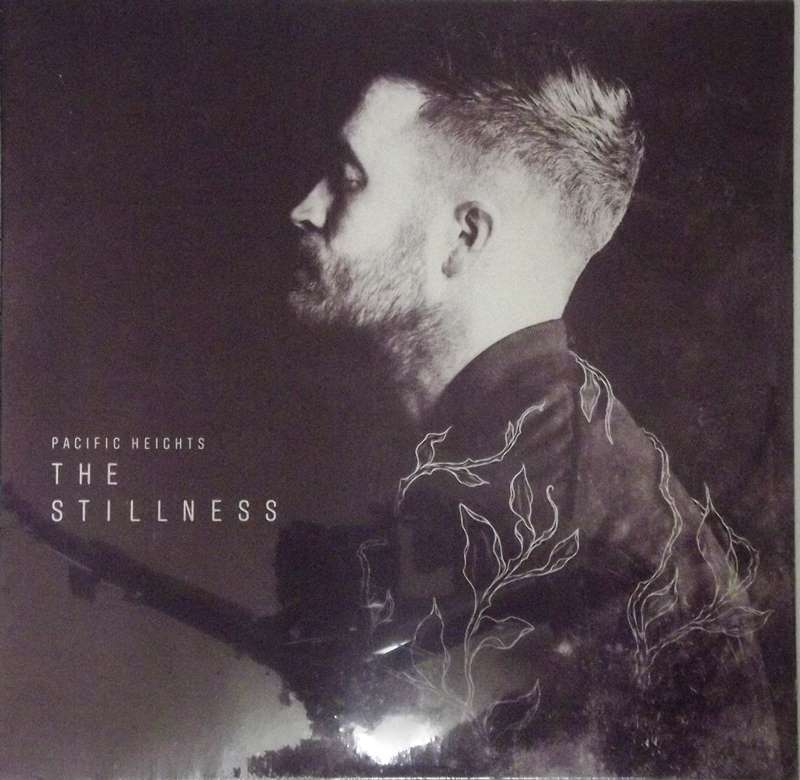 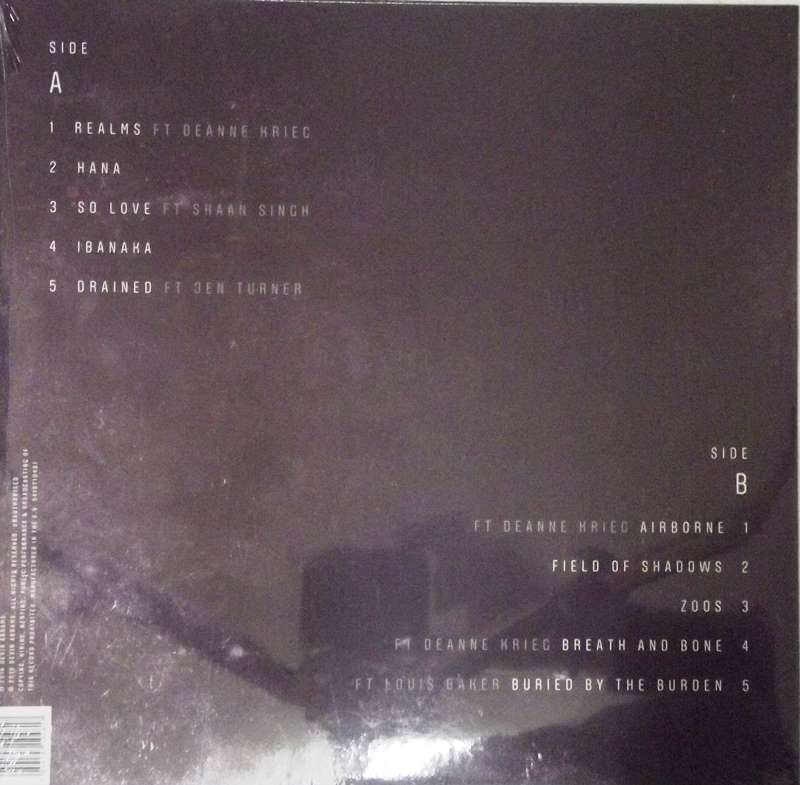 The latest by Shapeshifter Devin Abrams is thoroughly introspective.

If musicians begin to feel they are the property of their label, their management or their fans, it must be hard to find the courage to stop dishing out what’s expected of them. It isn’t just the risk that the royalties won’t keep rolling in, but the threat of letting loyal followers down that keeps some artists ploughing a familiar furrow beyond the point where they’re enjoying their musical harvest – so it’s always enticing to hear of fresh departures.

In the case of Kiwi Devin Abrams, the move from drum and bass merchants Shapeshifter occurred in 2014 and has led to a return to recording as Pacific Heights, a moniker he last used for 2008’s In a Quiet Storm. New full-lengther The Stillness leaves behind Quiet Storm’s gentle Kiwi grooves and Shapeshifter’s pack-’em-in festival crowd-pleasers for a thoroughly introspective, smokily atmospheric work of progressive, ambient electronica.

It’s certainly risky if Abrams was hoping to match Shapeshifter royalties or fan loyalties, but in terms of pure musicality, it’s a wonderful – if dark – album. As well as the beautifully fragile guest vocals of Deanne Krieg, Drax Project’s Shaan Singh and Christchurch songwriter Jen Turner, Abrams even debuts as a vocalist on Field of Shadows and Zoos, both of which tackle issues surrounding depression, family turmoil and death. It’s clearly a very personal album, and these are two deeply intense songs.

Although he shuffles in the odd gentle breakbeat throughout the 11 tracks, only lead single Airborne ever approaches anything like danciness – and in Buried by the Burden, featuring the majestic Louis Baker, he completes the move away from clubland. By closer The Wilderness – a frankly incredible 10-minute soundscape that includes nearly two minutes of gentle ambient hush and complete silence before ending in a lush crescendo of piano, guitar and synth – The Stillness reveals Abrams as a man reborn.