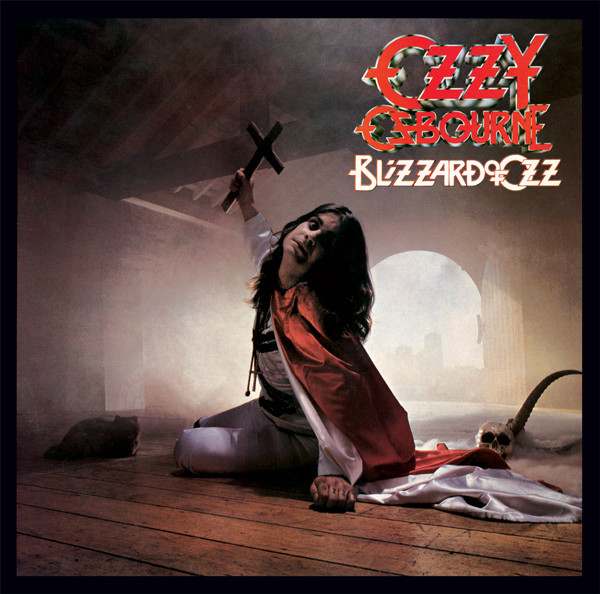 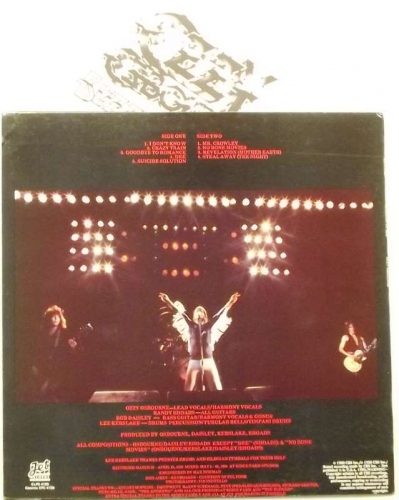 Blizzard of Ozz is the debut studio album by British heavy metal vocalist Ozzy Osbourne, released in September 1980 in the UK and on 27 March 1981 in the US. The album was Osbourne's first release following his firing from Black Sabbath in 1979.[9] Blizzard of Ozz is the first of two studio albums Osbourne recorded with guitarist Randy Rhoads prior to Rhoads' death in 1982. In 2017, it was ranked 9th on Rolling Stone's list of "100 Greatest Metal Albums of All Time".[10]