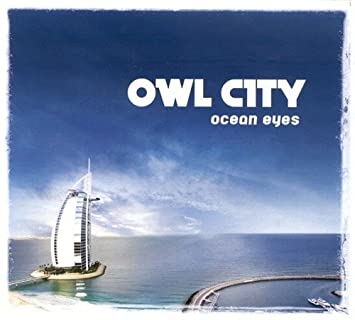 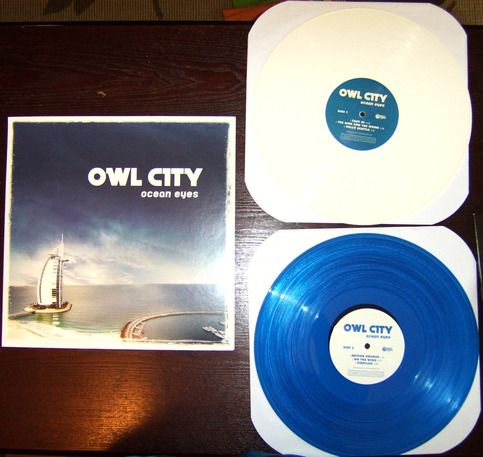 Ocean Eyes (One White, One Blue)

Ocean Eyes is the second album by American electronica project Owl City, released on July 28, 2009 by Universal Republic Records. It features a photograph of the Burj Al Arab as its album artwork. A vinyl edition was released, followed by a deluxe edition available on January 26, 2010.[1] The deluxe edition incorporates four new tracks, including a remix of "Hello Seattle". The album contains guest vocals by Relient K vocalist Matt Thiessen on the songs "Fireflies", "Cave In", "The Bird and the Worm", and "Tidal Wave".