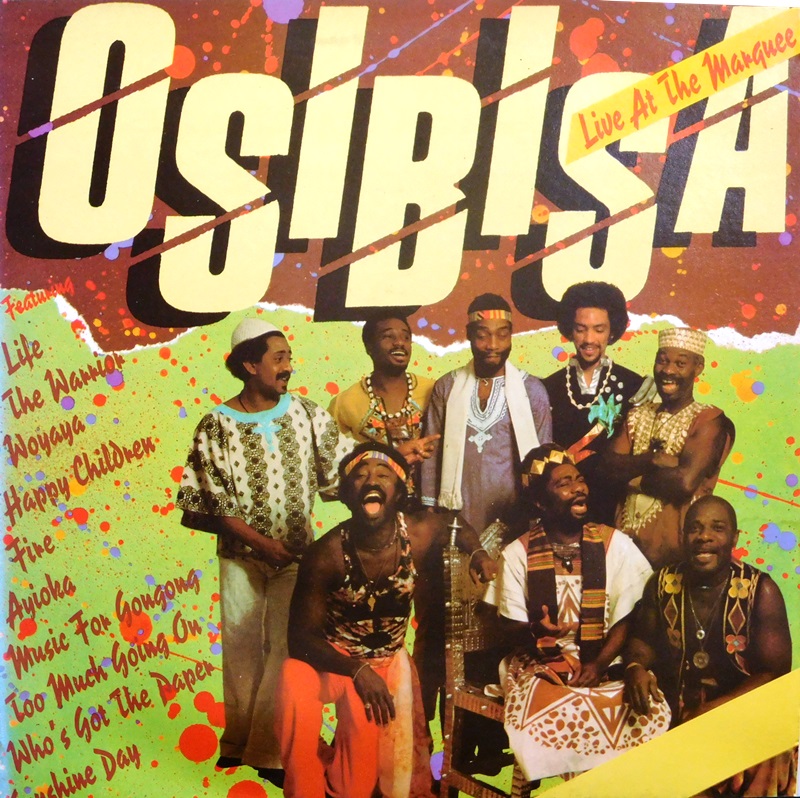 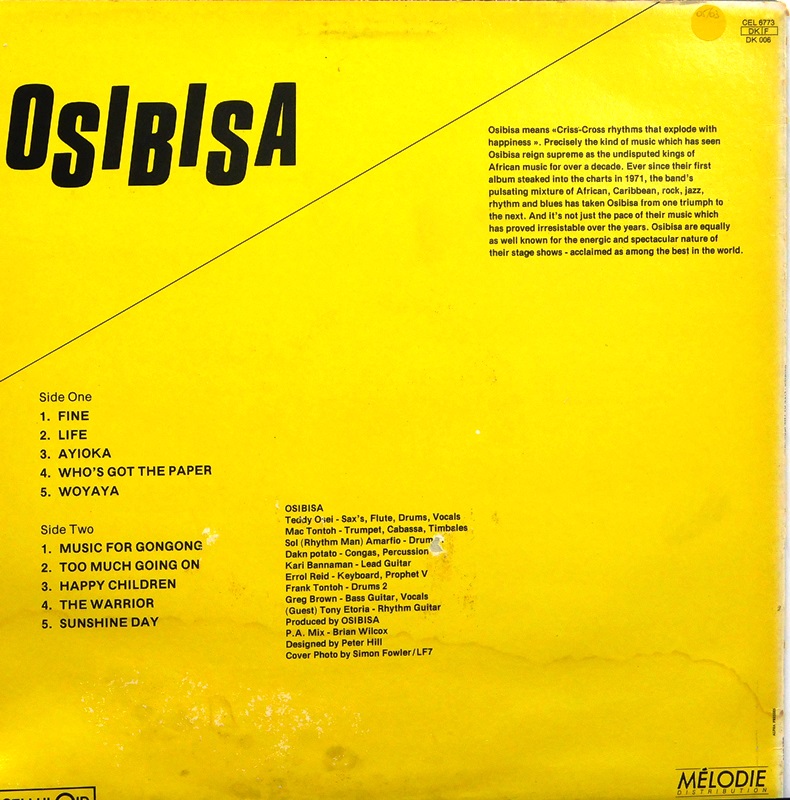 Live At The Marquee

Live at the Marquee is an album by British Afro-pop band Osibisa recorded live at The Marquee Club, London, April 5, 1983 and released in 1984 by Premier Records under catalog #1035. The concert has been issued as VHS in 1990 by Media 7 under the title Warrior and as DVD in 2003 by Umbrella Music under the title The Marquee 25th Anniversary presents Osibisa in Concert