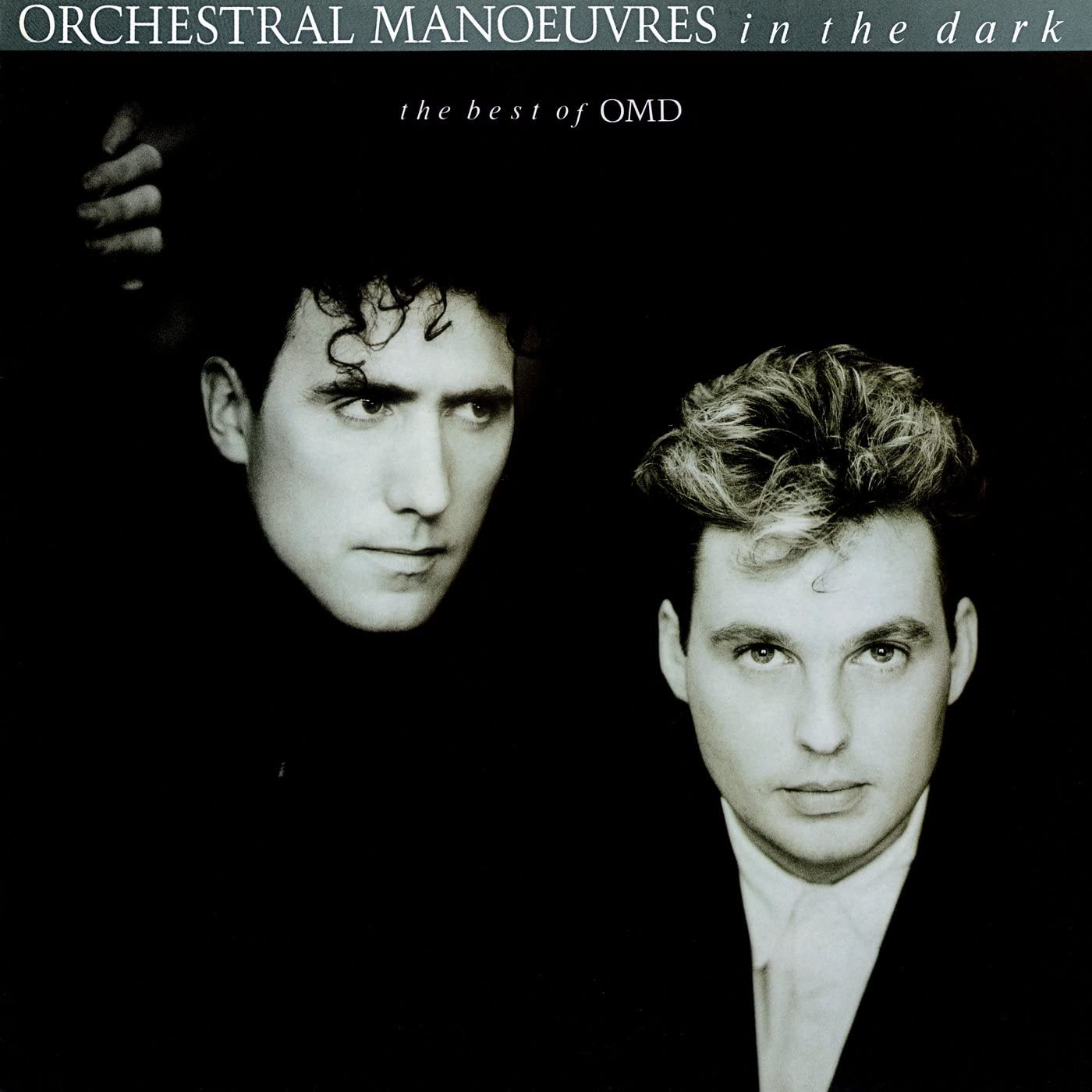 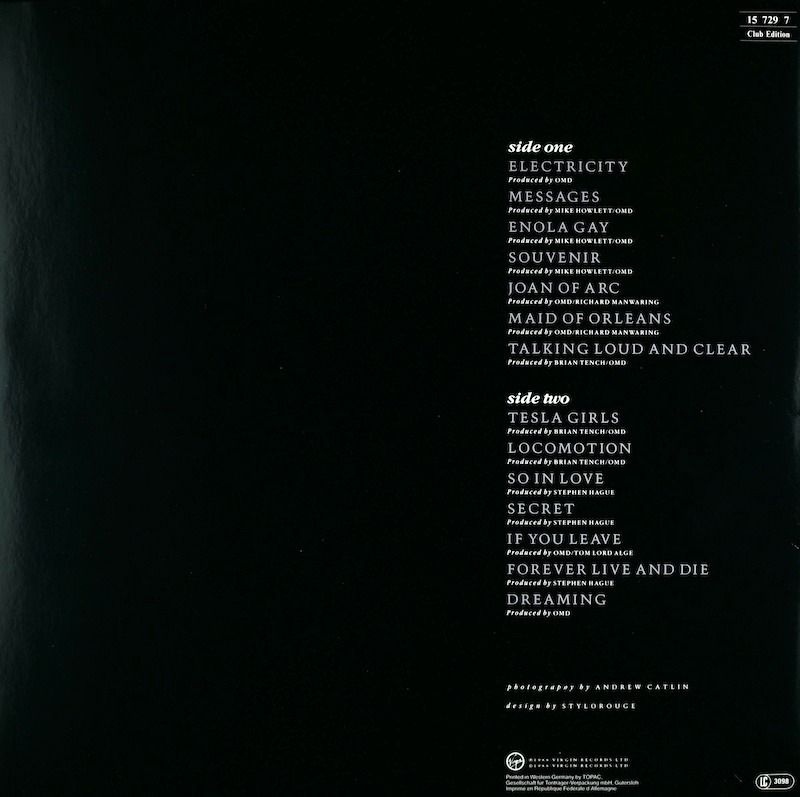 The Best Of OMD

The Best of OMD is a compilation album by Orchestral Manoeuvres in the Dark, released in 1988; marking a decade since the band's beginnings.

The record essentially delineates the group's experimental early years from their pop-oriented later work: side one features recordings from 1979–1984, while side two is drawn from the group's 1984–1988 efforts. It was a worldwide success, becoming a Top 5 hit across Europe and achieving 3x platinum sales in the United Kingdom and gold status in the United States.[1] "Dreaming" was released as a single and made little impact on the UK charts, reaching no. 50, but it was a hit in the US (no. 16), Germany (no. 26) and South Africa (no. 2).