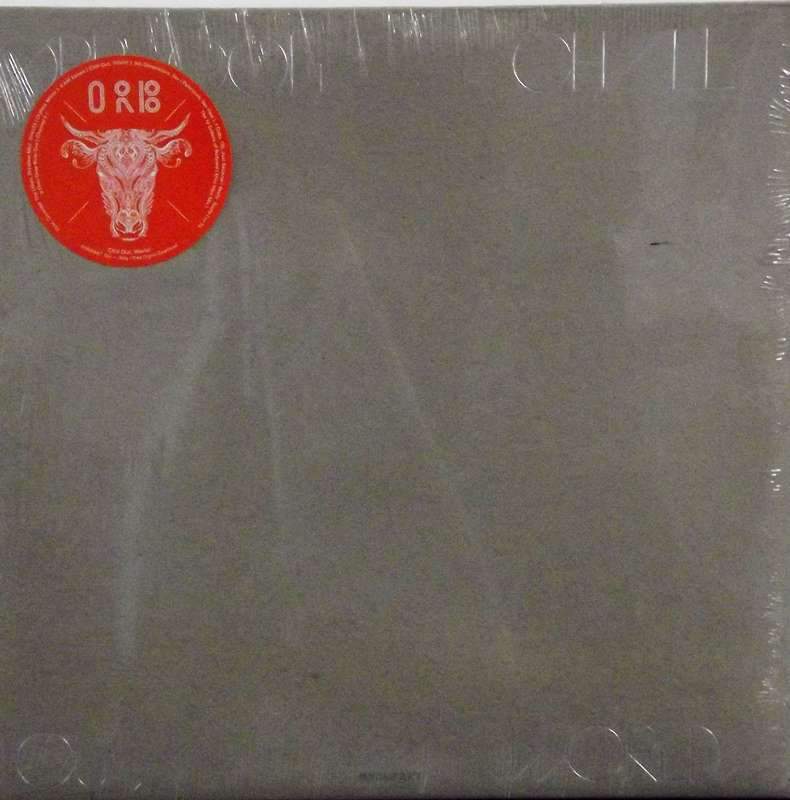 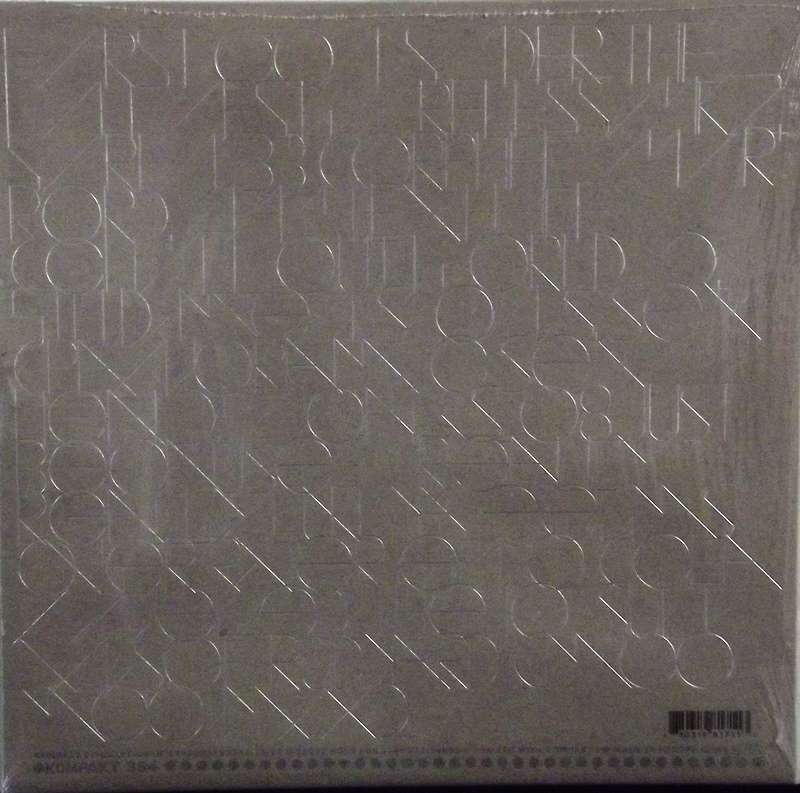 COW / Chill Out, World! is the fourteenth studio album by English ambient house duo The Orb. The album was released on 14 October 2016 via the Kompakt label.[10]

The album was announced alongside the announcement of a full UK tour taking place between 24 November and 10 December 2016 for their 25th Anniversary celebration of their debut album The Orb's Adventures Beyond the Ultraworld after their successful one-off show at the Electric Brixton on 29 July 2016.