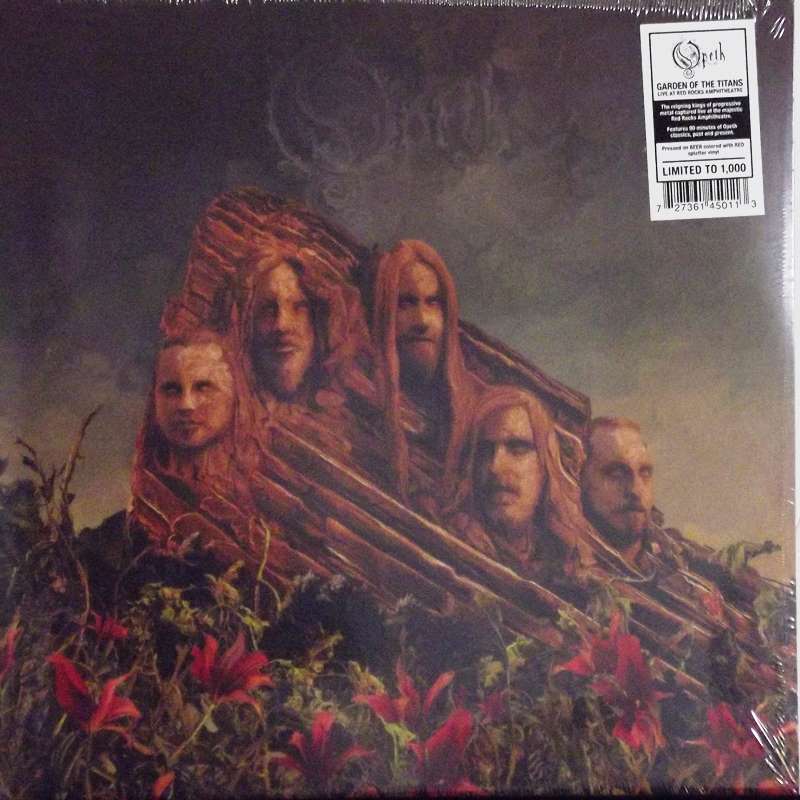 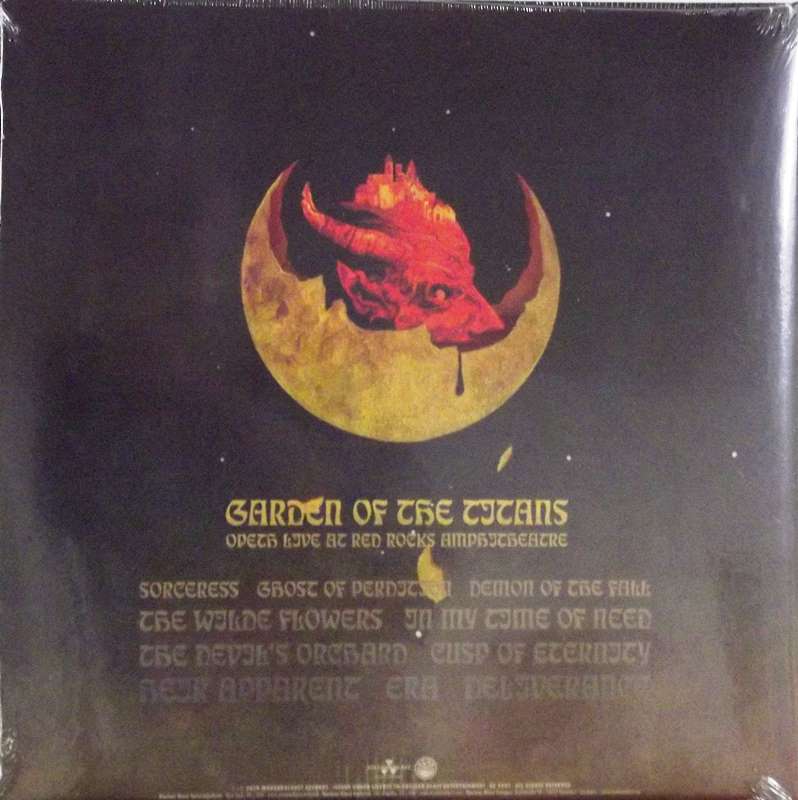 Since the early 90s Sweden’s Opeth have stretched the boundaries of heavy music. From the progressive death metal the band began with on classics like “Orchid” and “My Arms, Your Hearse” to the records like “Blackwater Park” and the band’s recent record, 2016’s “Sorceress”, Opeth has continually invited their growing audience along with them as they grew into the musically respected band they are today. Filmed and recorded in 2017 at Red Rocks Amphitheatre outside of Denver, “Garden of the Titans (Opeth Live at Red Rocks Amphitheatre)” is a vinyl colour release consisting of tracks spanning the band’s nearly 30 year career.