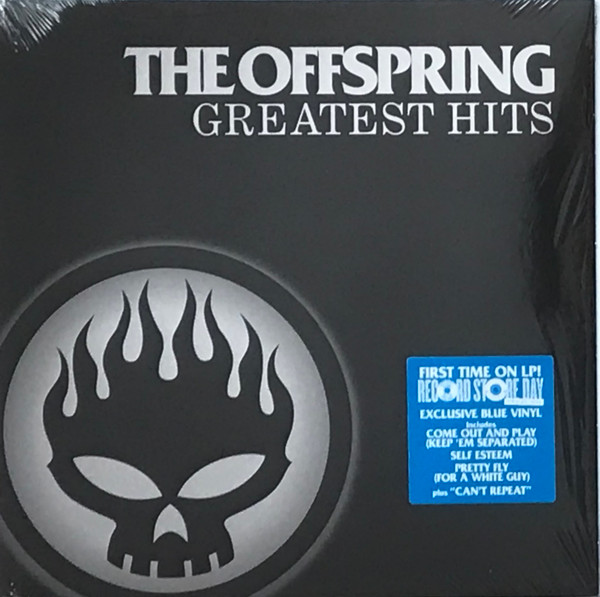 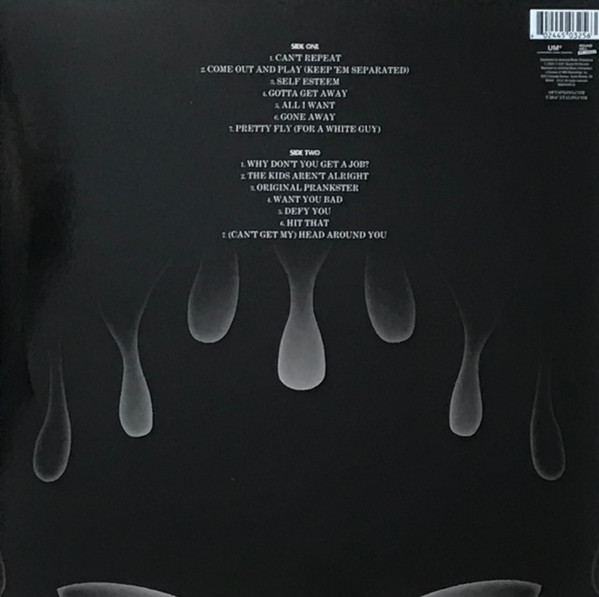 Greatest Hits is a 2005 compilation album by the American punk rock band The Offspring, compiling hit singles from five of their seven studio albums along with the previously unreleased songs "Can't Repeat" and "Next to You", the latter a cover version of The Police song included as a hidden track at the end of the album. Greatest Hits peaked at no. 8 on the Billboard 200, with 70,000 copies sold in its first week of release, and has been certified Gold & Platinum by the Recording Industry Association of America.[5][6]

"Can't Repeat" was released as a single to promote the album, and peaked at no. 9 on Billboard's Modern Rock Tracks chart and no. 10 on its Mainstream Rock Tracks.[7] "Next to You" was also released as a single to radio stations, peaking at no. 29 on Mainstream Rock Tracks.[7] A DVD/UMD video entitled Complete Music Video Collection was released a month later to complement Greatest Hits. It included the music videos for all fourteen songs on Greatest Hits (excluding "Next to You", for which no video was filmed), as well as three additional songs which had been released as singles but were not included on Greatest Hits: "The Meaning of Life" and "I Choose" from Ixnay on the Hombre, and "She's Got Issues" from Americana. These songs, along with several others the band had released as singles during the course of their career, had not charted as highly as those selected for Greatest Hits.[7]