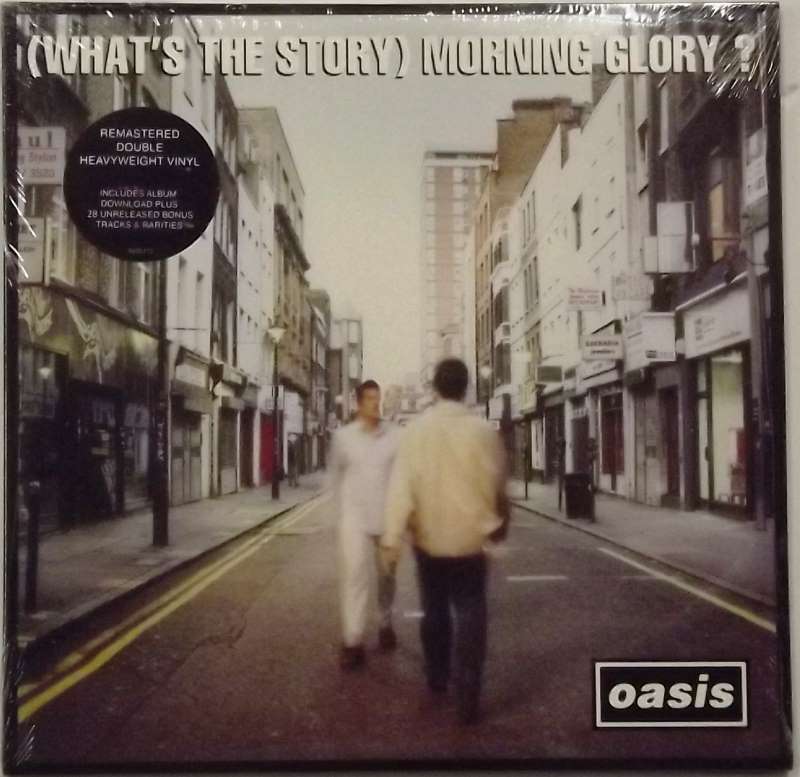 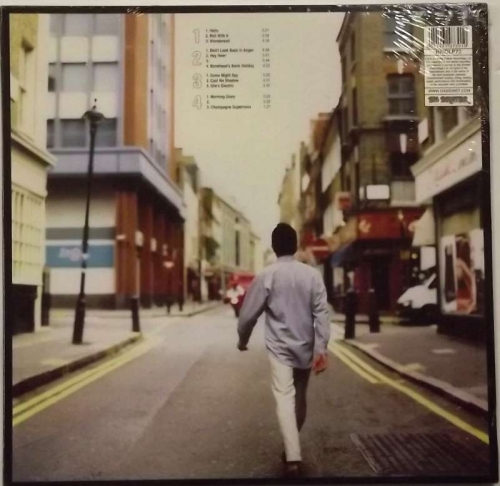 (What's the Story) Morning Glory? is the second studio album by English rock band Oasis, released on 2 October 1995 by Creation Records. It was produced by Owen Morris and the group's guitarist Noel Gallagher. The structure and arrangement style of the album were a significant departure from the group's previous record Definitely Maybe. Gallagher's compositions were more focused in balladry and placed more emphasis on huge choruses,[1] with the string arrangements and more varied instrumentation on the record contrasting with the rawness of the group's debut album. (What's the Story) Morning Glory? was the group's first album with drummer Alan White, who replaced Tony McCarroll.

The record propelled Oasis from being a crossover indie act to a worldwide rock phenomenon, and according to various critics, was a significant record in the timeline of British indie music.[2] The band's most commercially successful release, (What's the Story) Morning Glory? sold a record-breaking 347,000 copies in its first week on sale, spent 10 weeks at number one on the UK Albums Chart, and reached number four in the US Billboard 200. Singles from the album were successful in Britain, America and Australia: "Some Might Say" and "Don't Look Back in Anger" reached number one in the UK; "Champagne Supernova" and "Wonderwall" reached number one on the US Modern Rock Tracks chart; and "Wonderwall" topped the Australian and New Zealand singles charts.[3]

Although a commercial smash, the record received initially lukewarm reviews from mainstream music critics; many contemporary reviewers deemed it inferior to Definitely Maybe, with the songwriting and production particular points of criticism. In the ensuing years, however, critical opinion towards the album reversed, and it is now generally considered a seminal record of both the Britpop era, and the 1990s in general. Over several months in 1995 and 1996, the band performed an extensive world tour in support of the album. The most notable of the concerts were two Knebworth House performances in August to a combined crowd of 250,000 people. At the 1996 Brit Awards, the album won Best British Album.

At the 2010 Brit Awards, (What's the Story) Morning Glory? was named the greatest British album since 1980.[4] It has sold over 22 million copies worldwide,[5] and appears on several lists of the greatest albums in rock music. As of July 2016, it is the UK's fifth best-selling album of all time, having sold over 4.7 million copies.[6]