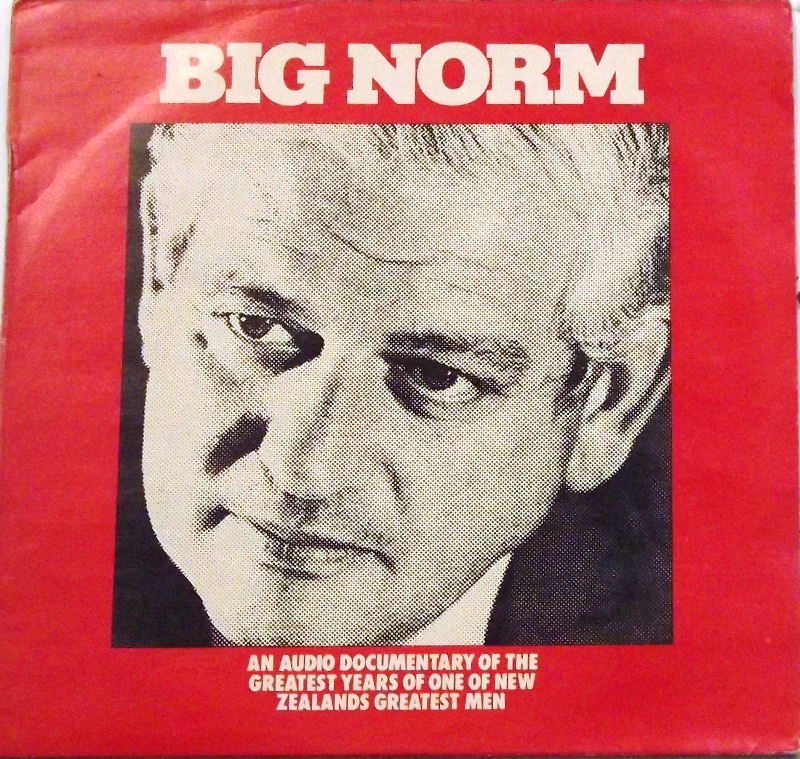 Don Wilson has been a professional musician based in the Wellington region of New Zealand for over thirty years. His early music career began in Upper Hutt with his first post school band Stacey Grove releasing a self penned single Please Mr Neighbour

The band evolved into the duo Ebony (top), Don Wilson and Stefan Brown. They released several singles and performed well in the “New Faces” and “Studio One” TV programs. Their song Big Norm topped the national sales charts and earned them a gold disc. (bottom) They also won the NZ Music award for ‘group of the year’ with the song, and received the last telegram to be sent by the Prime Minister Norman Kirk congratulating them in their win. They followed this with the release of an album.

Don formed the band The Heartbreakers (2nd top) which featured ex members of Ebony, Bulldogs All-Star Goodtime Band, and Tambourlaine. They toured extensively throughout New Zealand in the late seventies and had a very popular residency at the Cricketers Arms Tavern in Wellington. They released several singles including Just Like Romeo and Juliet which reached the national top twenty and was number one in Wellington among other places. They won a NZ Music award for their song Computer Man.

Don then formed the band The Romney Army in the early eighties which included ex Heartbreakers members, Simon Morris and Tony Hooper, ex Warratahs Wayne Mason and Clinton Brown and Paul Schrueder formally of the band Orange. They performed very successfully at the Romney Arms Tavern in Wellington and recorded an E.P. This band evolved into the duo Schreuder and Wilson. They played extensively around the Wellington and Palmerston North area and released their single Hey Mr Lange in 1985
(2nd bottom). They also recorded twenty tracks including the title track for the TV series ‘Peppermint Twist.’ They had a successful residency at the Thank God Its Friday bar in Wellington over this period.