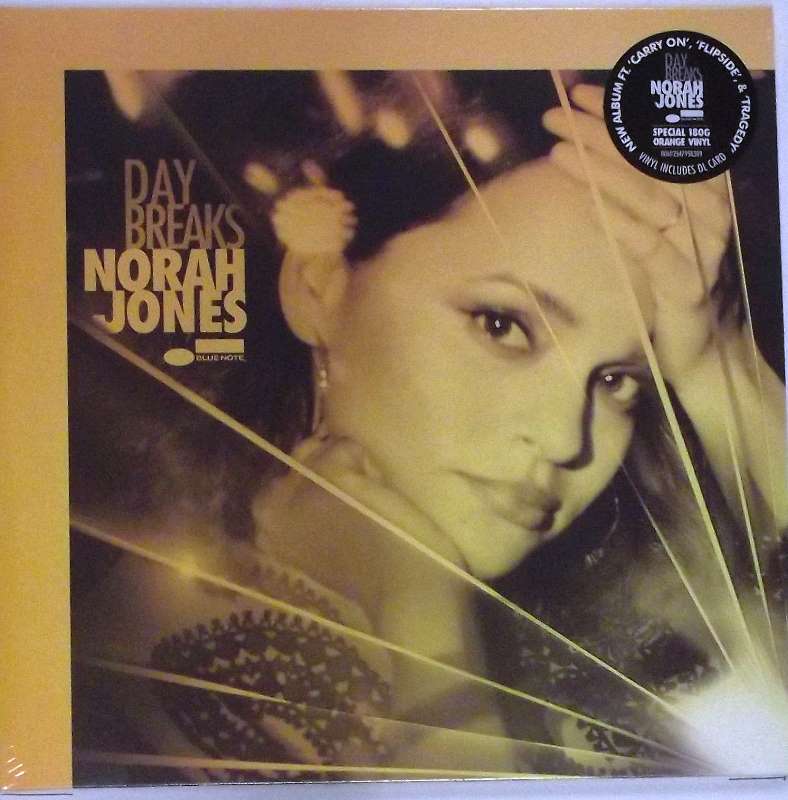 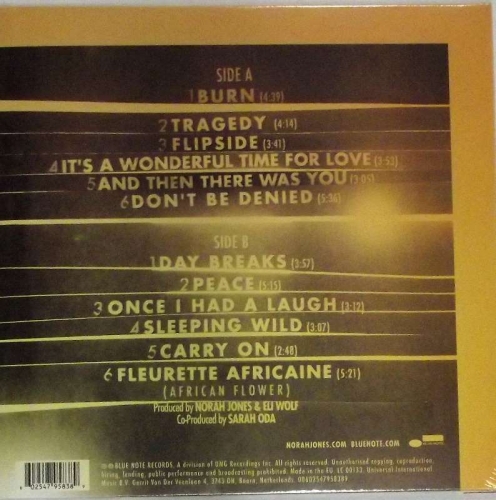 Day Breaks is the sixth solo studio album by American singer and songwriter Norah Jones, released on October 7, 2016, through Blue Note Records.[4] The album, which features nine new songs and three covers, sees Jones return to a piano-driven sound as heard on releases early in her career.[4] It peaked at number two on the US Billboard 200, becoming her sixth album to reach the top ten.[5] Day Breaks received positive reviews from music critics, with many praising the album's production and Jones' vocals with many comparing it favorably to her debut album Come Away with Me.[6] It charted successfully peaking within the top 5 of ten national charts.