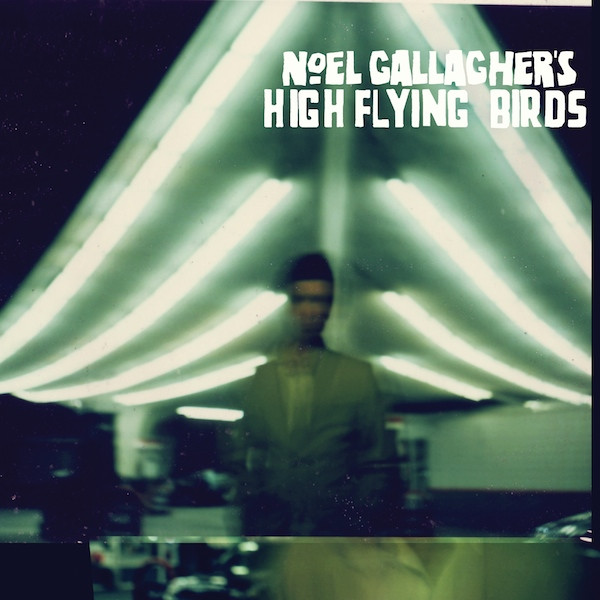 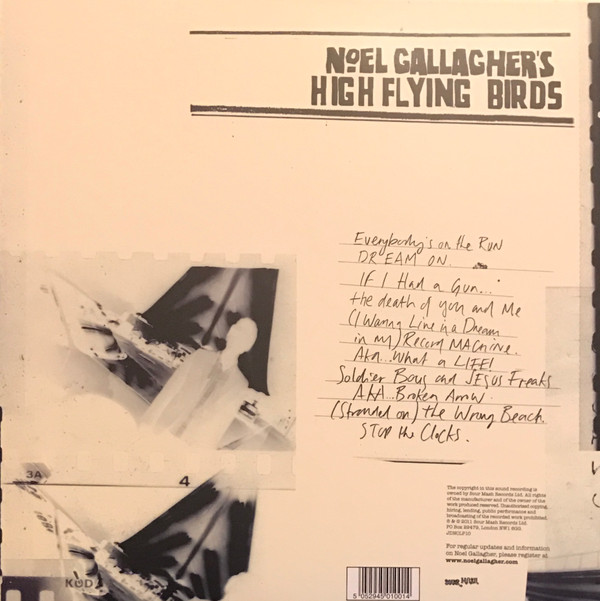 Noel Gallagher's High Flying Birds was recorded between 2010 and 2011 in London and Los Angeles, and produced by Gallagher and former Oasis producer Dave Sardy.[1] Musicians featured on the record include former Oasis keyboardist Mike Rowe, The Lemon Trees drummer Jeremy Stacey and percussionist Lenny Castro, in addition to guest appearances from the Crouch End Festival Chorus and The Wired Strings.[1] The name, High Flying Birds, drew inspiration from the Jefferson Airplane song while using it as a band name was a homage to Peter Green's Fleetwood Mac.

Until further notice, Gallagher has said that the Amorphous Androgynous collaboration will have to wait until 2013 for release.

Gallagher also says he has filmed a "BAFTA-worthy video" for a brand new single. He stated (in his web-blog 'Tales From the Middle of Nowhere'): "'I played the part of a slightly hungover grumpy northern taxi driver which is just as well as that's exactly what I felt like. I feel it's some of my best work and most definitely worthy of at least one Bafta. That actress Mischa Barton was in it too. Nice girl. (Manchester) City fan would you believe!?!? (sic)". "Everybody's on the Run" was later confirmed to be the fifth single from the album and was released on 6 August 2012.[6]