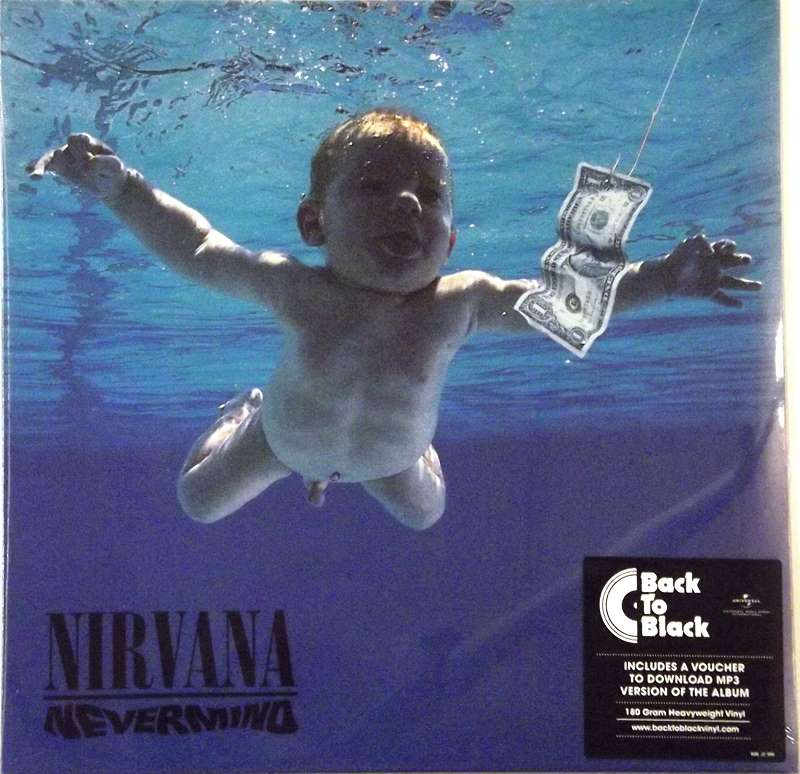 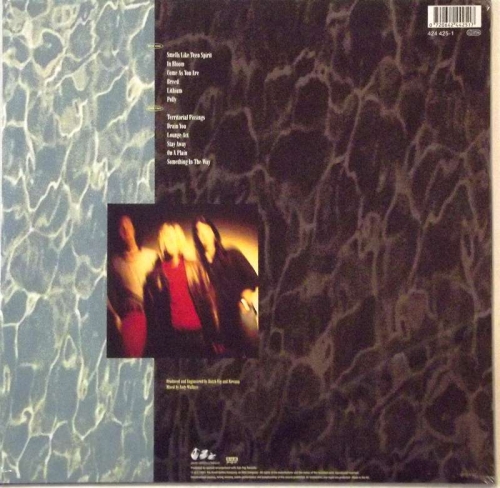 Nevermind is the second studio album by the American rock band Nirvana, released on September 24, 1991. Produced by Butch Vig, Nevermind was the group's first release on DGC Records. Frontman Kurt Cobain sought to make music outside the restrictive confines of the Seattle grunge scene, drawing influence from groups such as the Pixies and their use of "loud/quiet" dynamics. It is their first album to feature drummer Dave Grohl.

Despite low commercial expectations by the band and its record label, Nevermind became a surprise success in late 1991, largely due to the popularity of its first single, "Smells Like Teen Spirit". By January 1992, it had replaced Michael Jackson's album Dangerous at number one on the Billboard 200 chart. The album also produced three other successful singles: "Come as You Are", "Lithium", and "In Bloom". The Recording Industry Association of America has certified the album diamond (at least 10 million copies shipped), and the album has sold at least 24 million copies worldwide. Nevermind was in part responsible for bringing both alternative rock and grunge to a large, mainstream audience, and has been ranked highly on lists of the greatest albums of all time by publications such as Rolling Stone and Time.