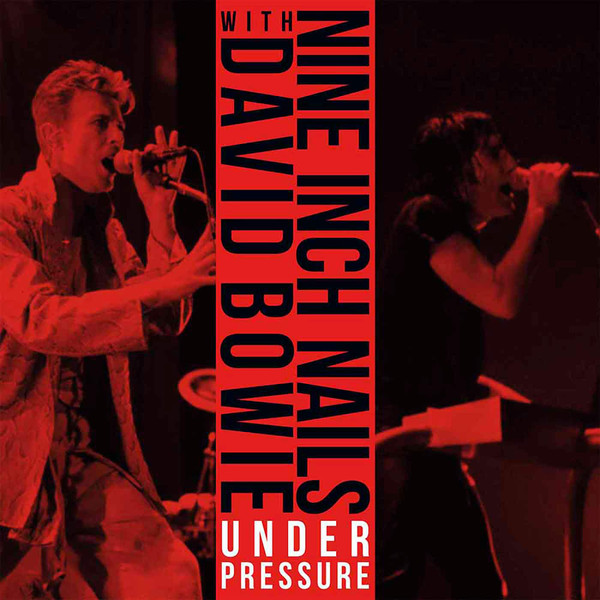 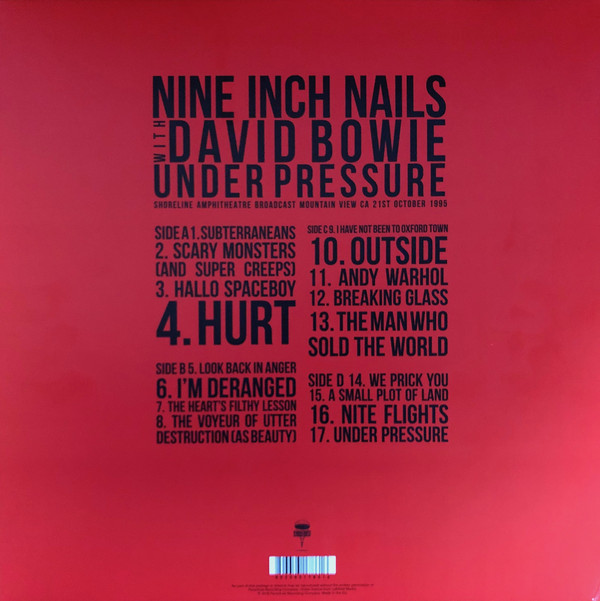 Dynamic 1995 broadcast recording from David Bowie with Nine Inch Nails! Recorded at the Shoreline Amphitheatre, California on 21st October 1995. Broadcast nationwide on FM radio, the sound here is close to perfect, while the dynamic combination of these musical goliaths needs to be heard to be believed. Nine Inch Nails supported Bowie on the U.S. leg of his 1995 Outside Tour. And at the conclusion each night of Nine Inch Nails’ set, the band would remain onstage as Bowie appeared, and the two acts would perform together to make for one continuous program.