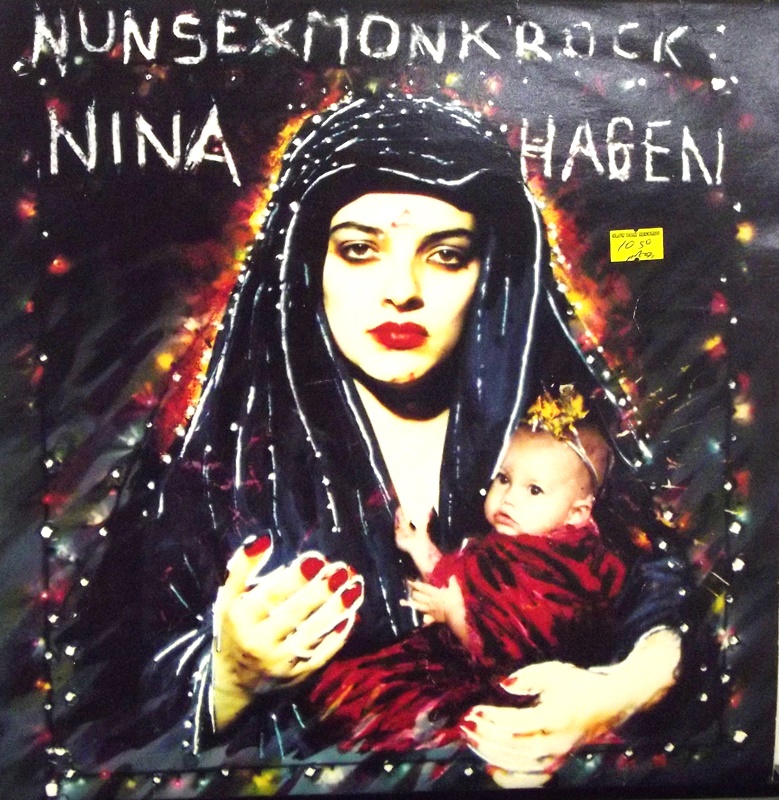 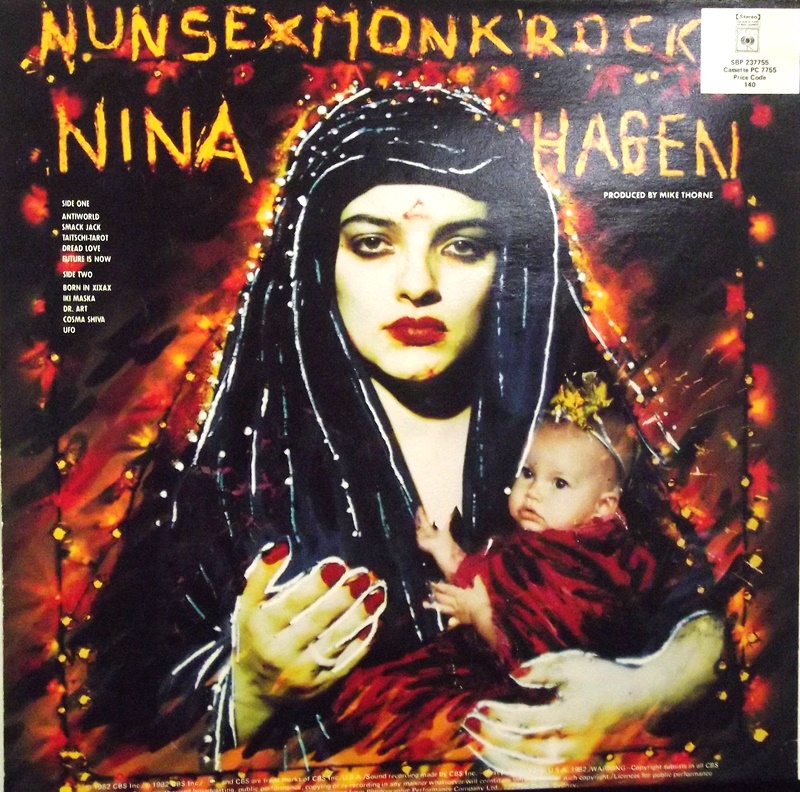 NunSexMonkRock is the debut studio album by German singer Nina Hagen. It was released on June 12, 1982 by CBS Records. It marked Hagen's first release since her departure from the Nina Hagen Band and was also her first album with all songs in English language. Hagen recorded the album in New York City with Mike Thorne and collaborated with musicians Paul Roessler, Ferdi Karmelk, and Karl Rucker when writing the songs for the album. The lyrics deal with various themes including motherhood, religion, drug abuse, and UFOs. Musically, NunSexMonkRock is an experimental rock with influences of post-punk and new wave music.

Upon its release, NunSexMonkRock received mixed reviews from music critics. While some praised Hagen's theatrical vocals, others criticized its experimental production. Rolling Stone called it the "most unlistenable" album ever made. Commercially, the album achieved a moderate success. In the United States, it peaked at number 184 on the Billboard 200. In Germany, it reached number twenty-seven, and also peaked inside the top forty in other countries, such as New Zealand and Norway. "Smack Jack" was the only single released from the album. It managed to be successful in Norway where it peaked at number seven.