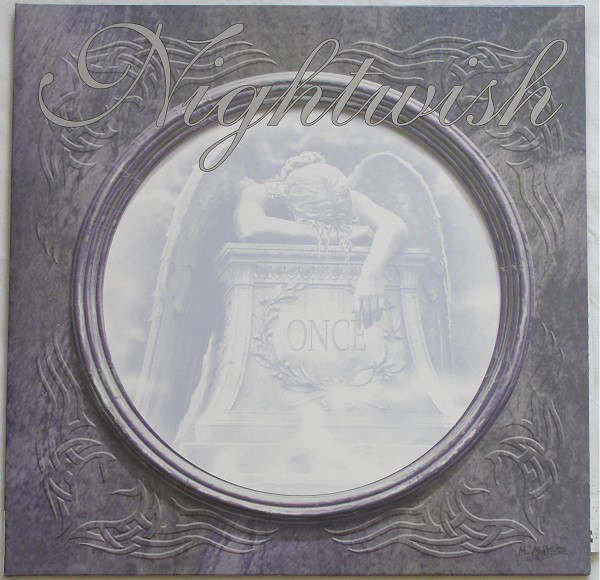 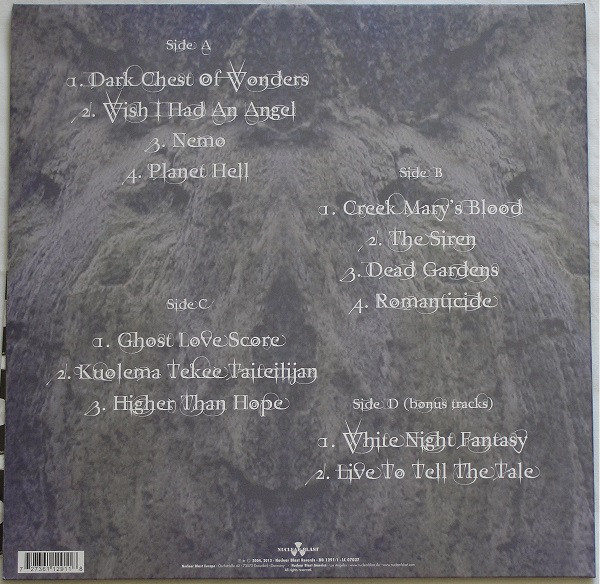 Once is the fifth studio album by Finnish symphonic metal band Nightwish. It was released on 7 June 2004 by Spinefarm Records in Finland and Nuclear Blast in the rest of Europe. It is the fifth and last album to feature Tarja Turunen on lead vocals. The album cost nearly €250,000 to make,[1] (1,000,000 including the videos[2]) which made it Finland's most expensive recording ever until the release of Nightwish's next album, Dark Passion Play, which cost over €500,000 to produce.[3] As of 2013, Once has sold 2.3 million copies worldwide, being Nightwish's most successful album to date.[4]