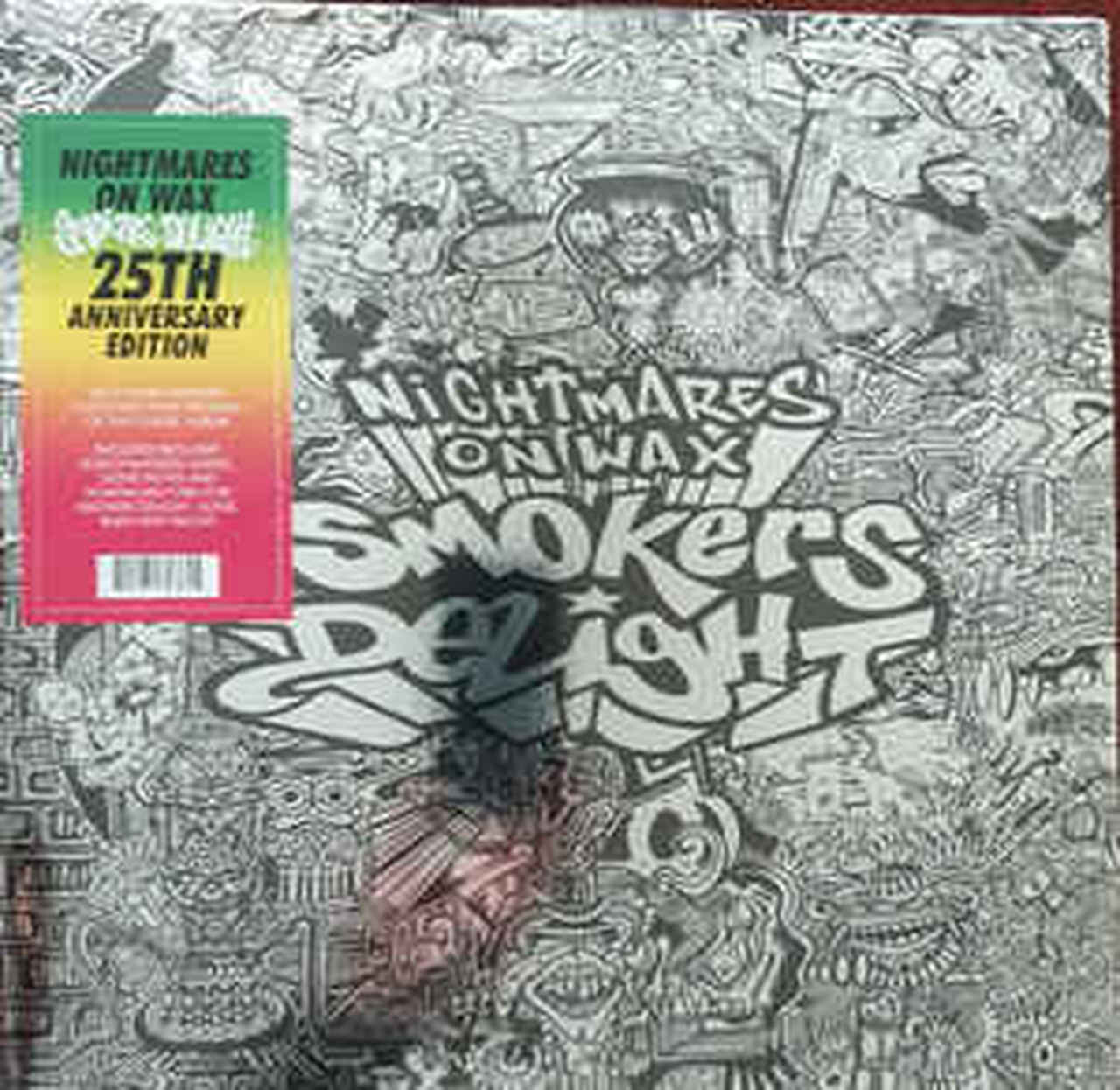 Smokers Delight is the second studio album by Nightmares on Wax. It was released in 1995 on Warp in the United Kingdom, and on Wax Trax in the United States. It peaked at number 84 on the UK Albums Chart.[1]