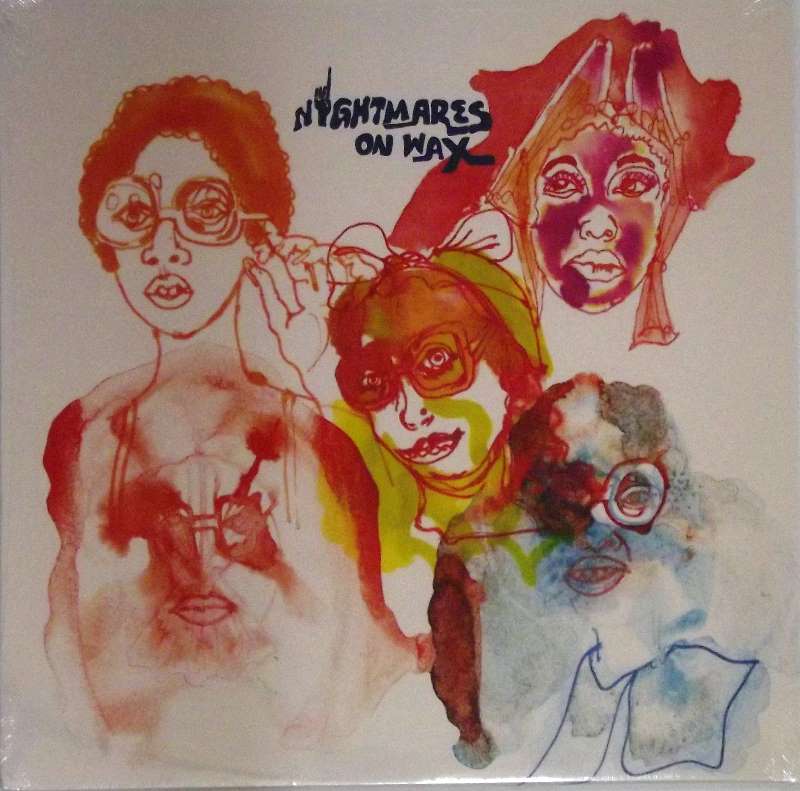 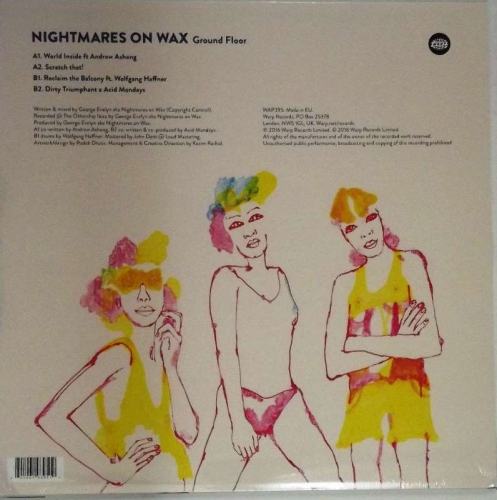 Sealed brand new EP from Nightmares On Wax, made in the EU.

Nightmares on Wax, aka George Evelyn, is channeling his nostalgia of classic house on a forthcoming EP and has shared a collaboration with Andrew Ashong to introduce the new material.

Released on November 25 via Warp Records, the 'Ground Floor' EP consists of four tracks inspired by his experiences during nearly 30 years of participating in dance music culture.

"I wanted to take things back to the basic club elements I was brought up on and how I started out as a DJ and a dancer," describes Evelyn. "I've spent the best part of two years on the road, and most of them back in my element as a DJ in nightclubs, so this record was inspired by me going back to my late-night house music roots."

Other tracks on the EP are influenced by the Amnesia Ibiza balcony and the "soul funk all-dayers" he attended during the early years in England.