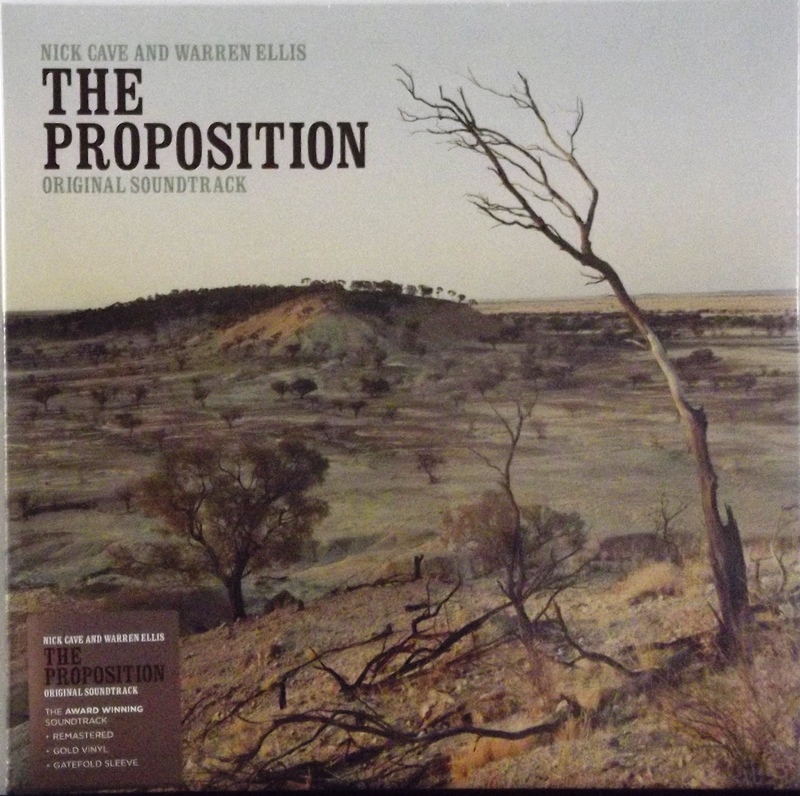 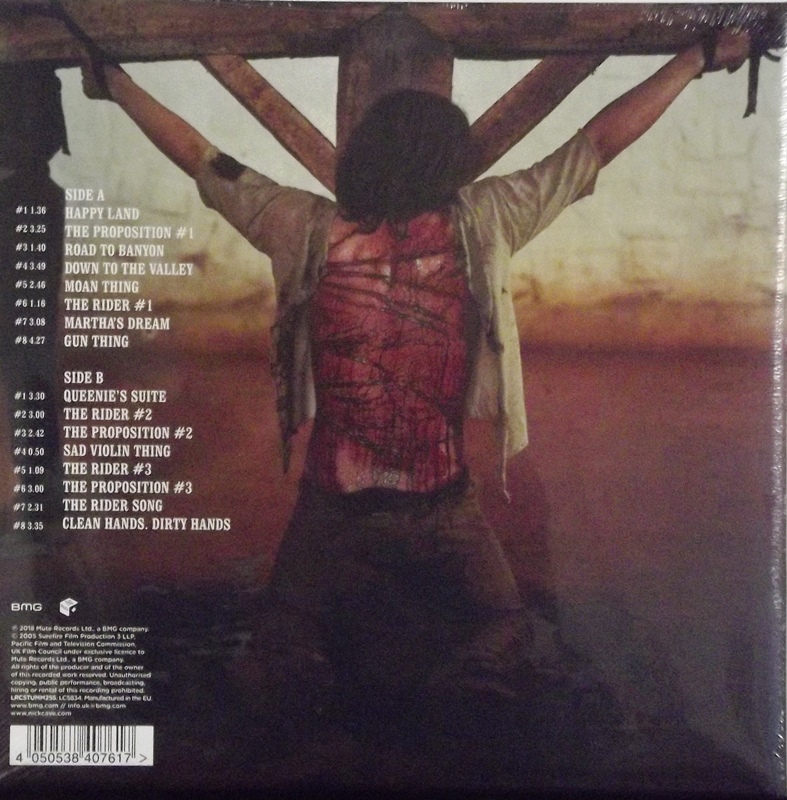 The Proposition is a soundtrack recorded by Nick Cave in collaboration with Warren Ellis, and was produced for the film The Proposition, released in October 2005. At the 2005 AFI Awards it won Best Original Music Score for Cave and Ellis.