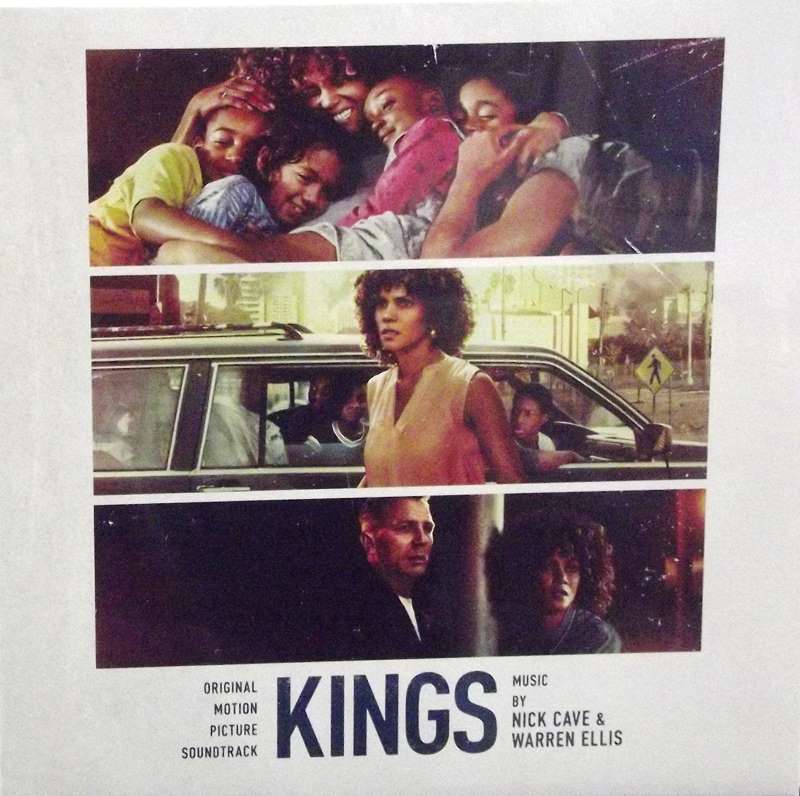 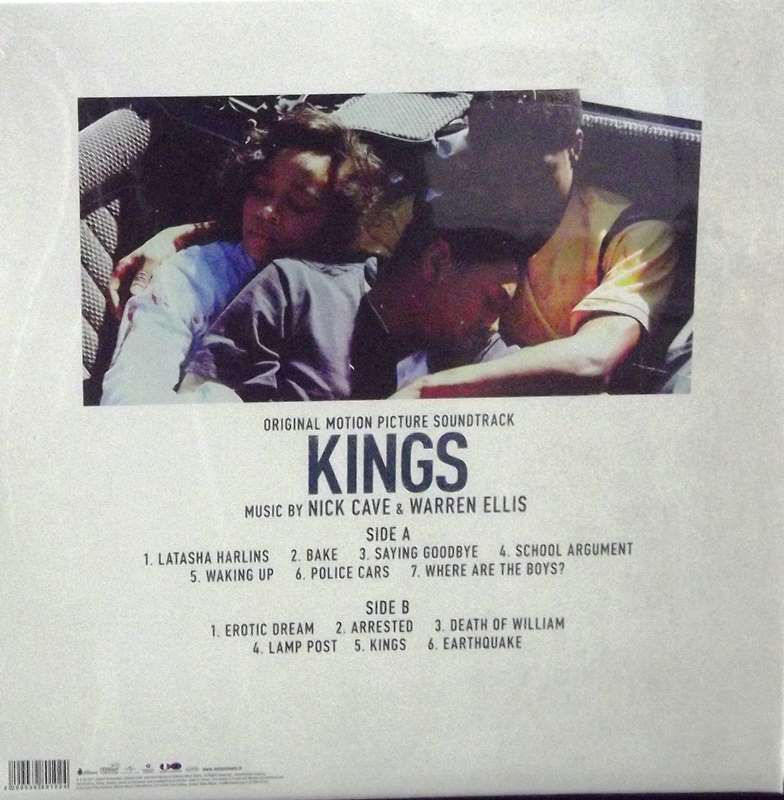 Nick Cave and Warren Ellis have detailed their soundtrack for the new film Kings, starring Halle Berry and Daniel Craig. It’s out April 27 via Milan Records. Listen to Cave and Ellis’ soundtrack cuts “Saying Goodbye” and “Waking Up” below, and scroll down for the cover artwork and tracklist. Kings, directed by Deniz Gamze Ergüven (Mustang), is set in Los Angeles during the 1992 Rodney King riots. It hits U.S. theaters on April 27 (released by The Orchard).