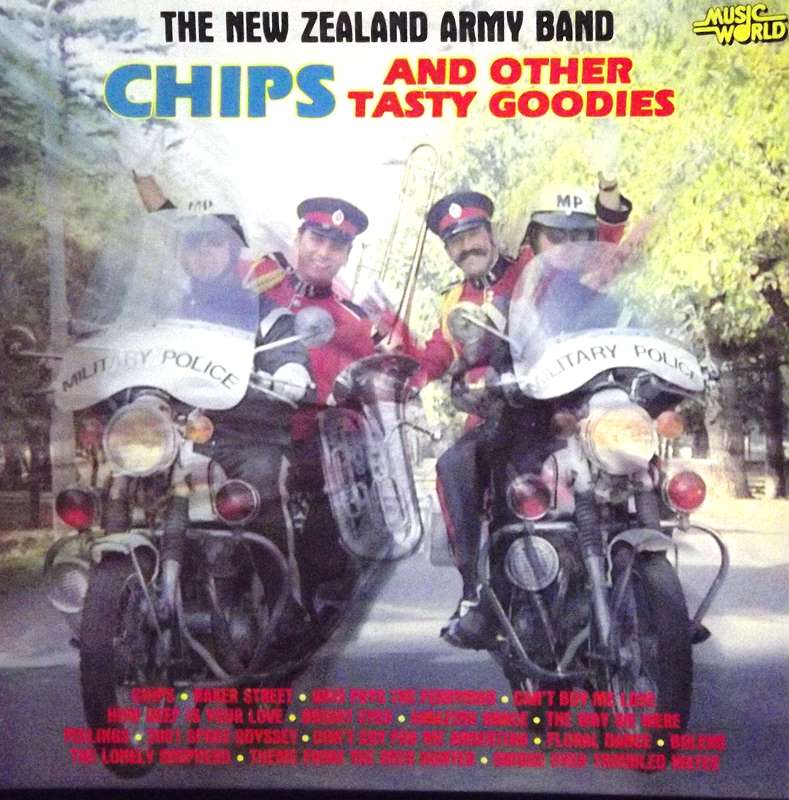 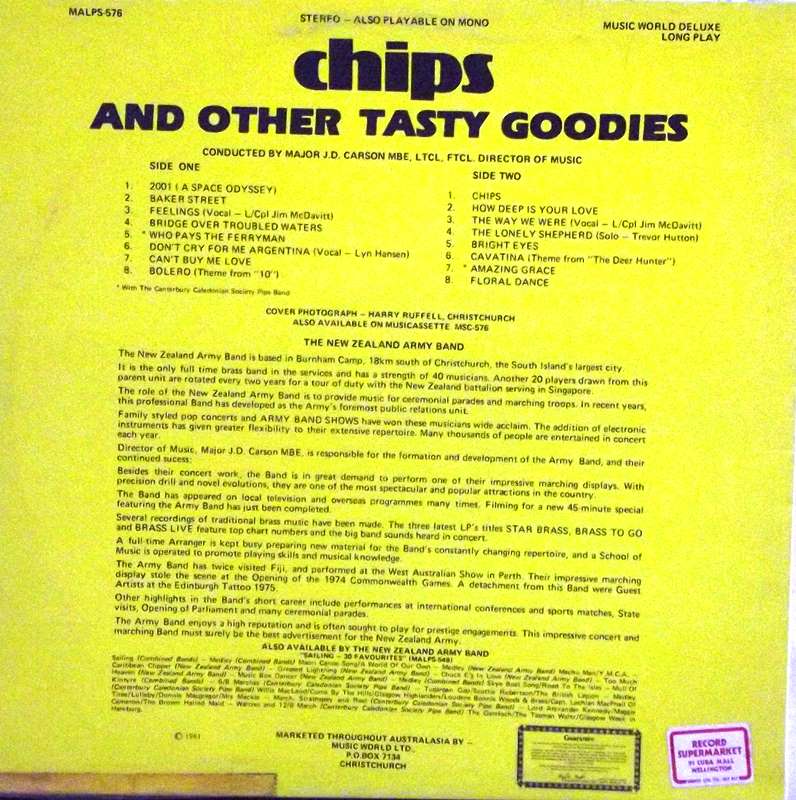 Chips And Other Tasty Goodies

Formed in 1964 as a traditional brass band to perform at state and ceremonial occasions the New Zealand Army Band has evolved into a unique entertainment unit performing in a wide variety of settings.

The incorporation of a rhythm section and vocalists in the 1970’s enabled the band to broaden its repertoire to include swing, jazz, pop and rock. This has seen the band develop as the primary link between New Zealand’s Army and the civilian population, as well as becoming a major recruiting tool for the New Zealand Defence Force.

The New Zealand Army Band has also earned an international reputation as one of the finest marching bands in the world. Its entertaining displays of music and movement use unique choreography, humour and intricate drill manoeuvres not normally associated with marching musicians.