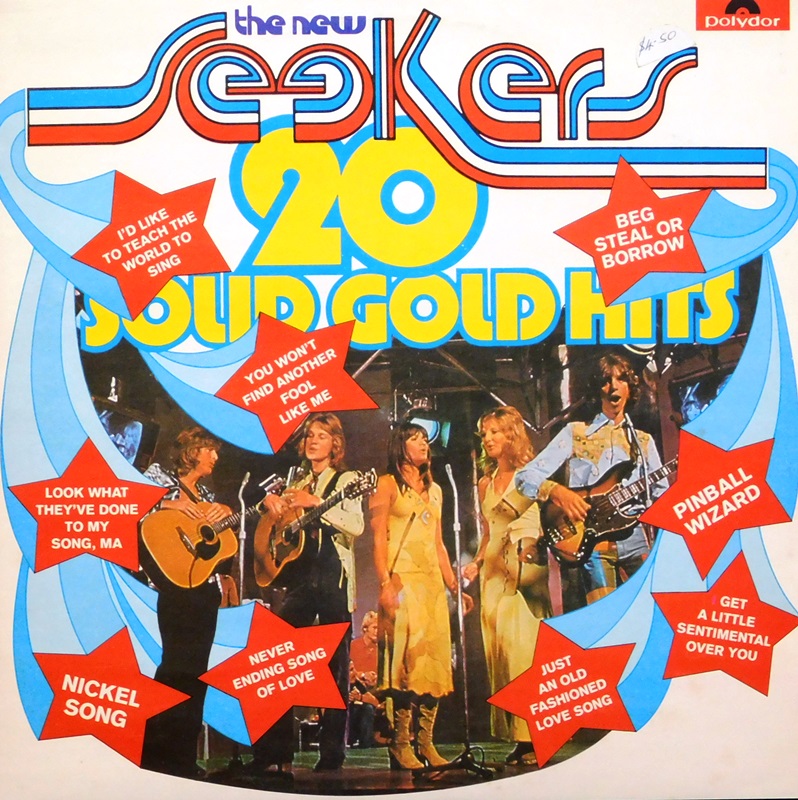 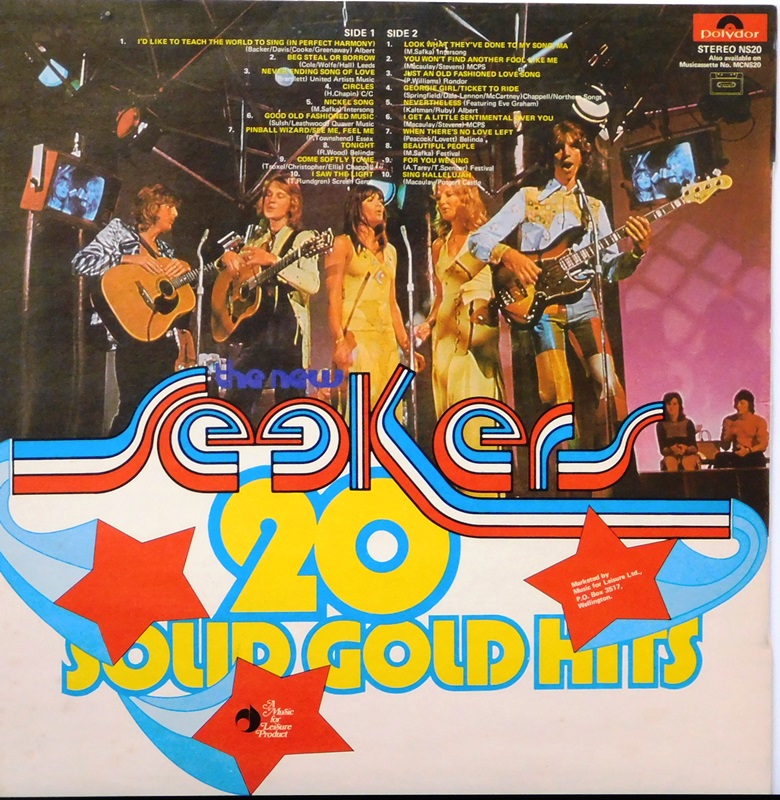 The New Seekers are an English pop group, formed in London in 1969 by Keith Potger after the break-up of his group, the Seekers. The idea was that the New Seekers would appeal to the same market as the original Seekers, but their music would have pop as well as folk influences. They achieved worldwide success in the early 1970s with hits including "I'd Like to Teach the World to Sing", "You Won't Find Another Fool Like Me" and "Beg, Steal or Borrow".