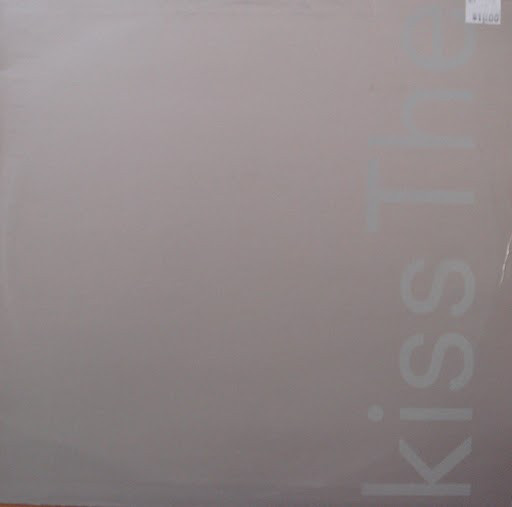 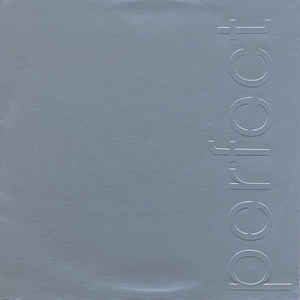 "The Perfect Kiss" is a song by the English alternative dance and rock band New Order. It was recorded at Britannia Row Studios in London and released on 13 May 1985.[4] It is the first New Order song to be included on a studio album, Low-Life, at the same time as its release as a single. The vinyl version has Factory catalogue number FAC 123 and the video has the opposite number, FAC 321.