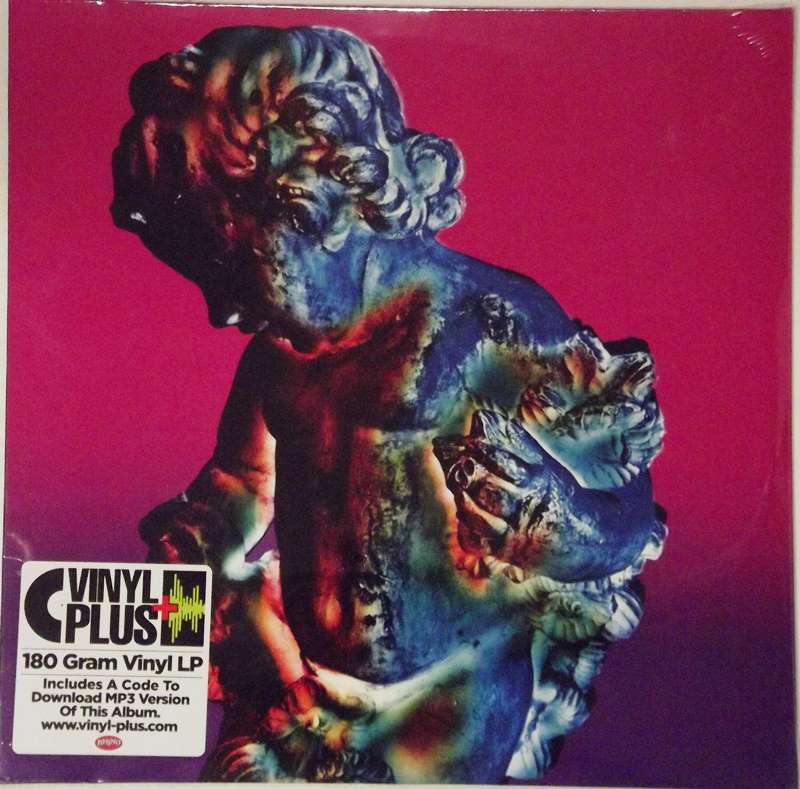 Technique is the fifth studio album by the English rock band New Order, released in 1989 via Factory Records. Partly recorded on the island of Ibiza, it incorporates Balearic beat and acid house influences into the group's dance/rock sound.

Technique was the first New Order album to reach number one in the UK charts. "Fine Time", the first single lifted from it, reached number 11. Remixed versions of "Round & Round" and "Run" were also released as singles. John Denver's publishing company filed a lawsuit, alleging that the guitar break in "Run" too closely resembled Denver's "Leaving on a Jet Plane".[3] The case was settled out of court. An instrumental version of "Vanishing Point" was used on the BBC series Making Out.