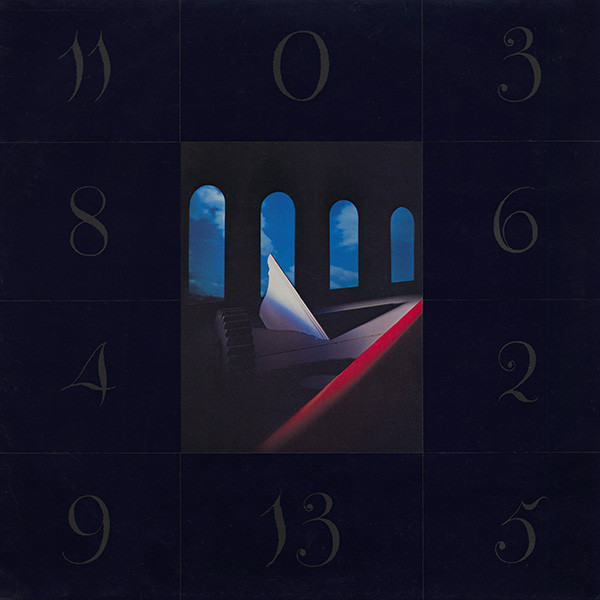 "Murder" is the eighth single by British band New Order.

Released on the Factory Benelux label in 1984, it is an instrumental piece that contains samples of dialogue from the films 2001: A Space Odyssey and Caligula. It was recorded in winter 1982 during the sessions for the band's second album Power, Corruption & Lies.

The B-side is an instrumental version of the previous single by the group, "Thieves Like Us".

'"Murder" was only released in Belgium as a single, but was available in the UK on import and made number 92. As such, it is the band's only release to miss the UK Top 75.