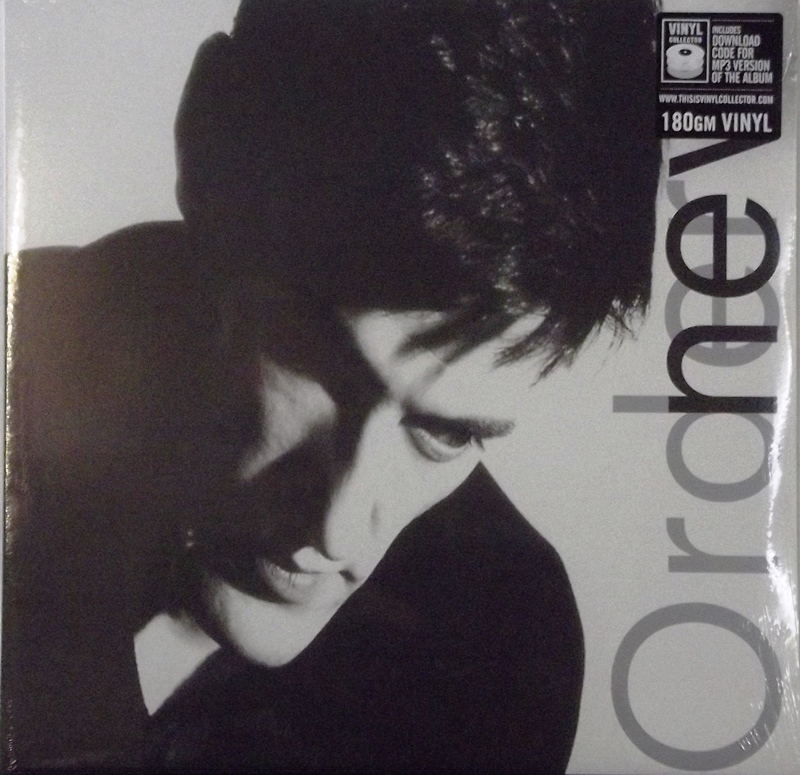 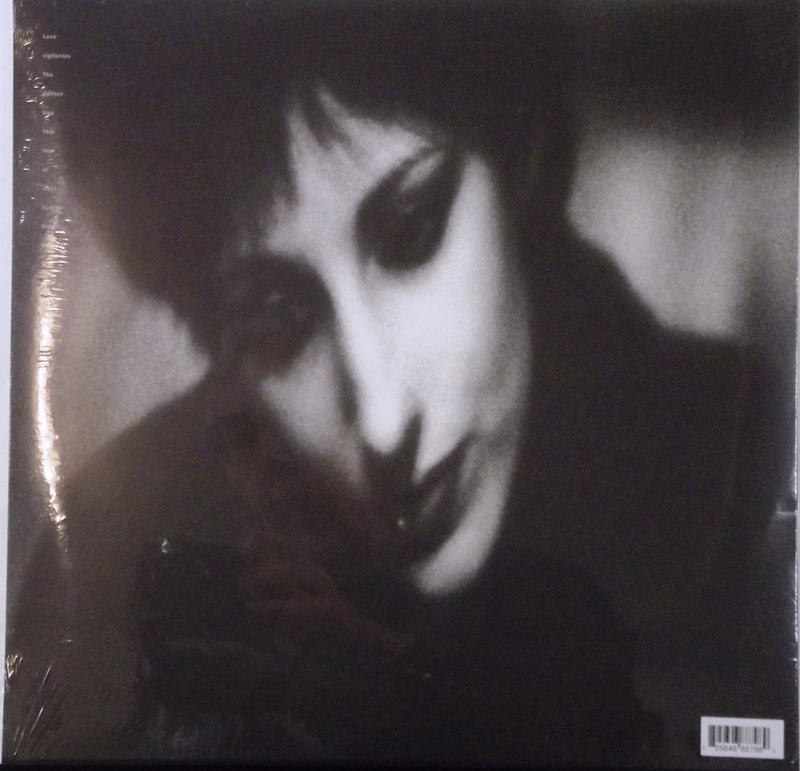 Low-Life is the third studio album by English rock band New Order. Released in May 1985 by Factory Records, Low-Life is considered to be among New Order's strongest work, displaying the moment at which the band completed its transformation from post-punk hold-overs to dance rockers. The album shows New Order's increased incorporation of synthesizers and samplers, while still preserving the rock elements of their earlier work. The original Factory release (Japan and UK) CD versions of this album are mastered with pre-emphasis.

The music video for "The Perfect Kiss" was directed by Jonathan Demme. The song "Elegia" was featured in the Academy Award-nominated short film More by Mark Osborne, and was also used in the E3 2015 trailer for the video game Metal Gear Solid V: The Phantom Pain.

In 2015 the album was re-released and remastered.