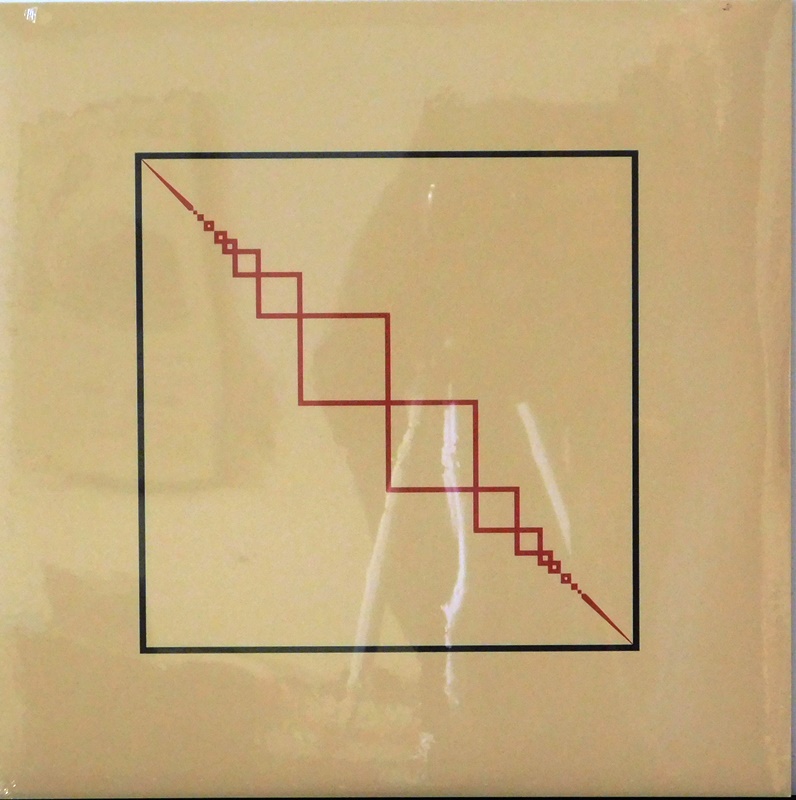 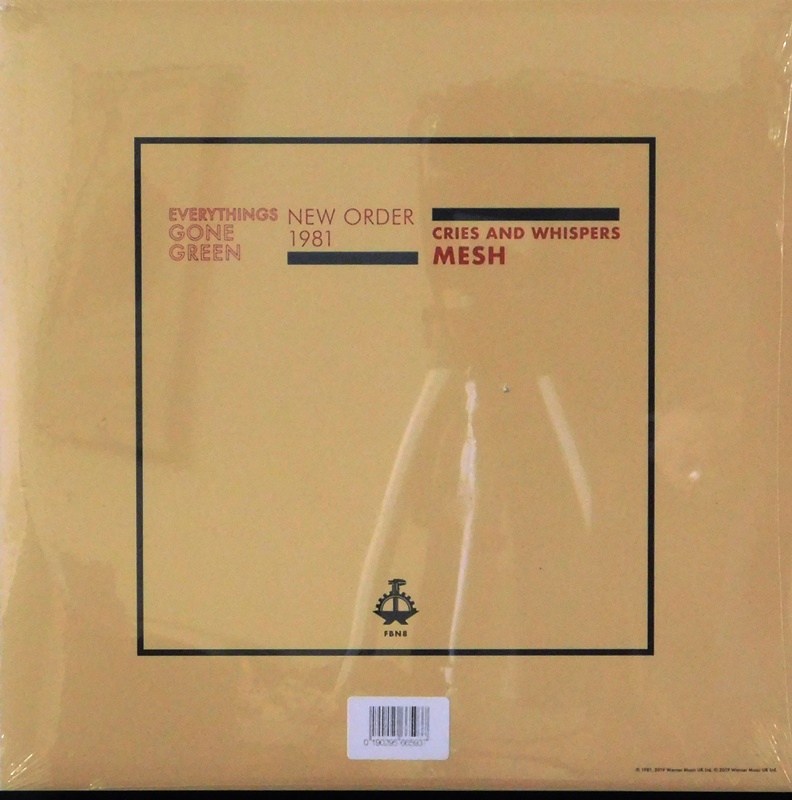 As usual per New Order and Joy Division's releases, the recording date and location of the music is not disclosed on the original sleeve. The single was originally released in Belgium on Factory Benelux and bears the catalogue number FBN8. The single was later released in New Zealand in 1982 and was made available in the UK through import copies. The artwork was designed by Peter Saville with computer graphics on the cover designed by Stephen Morris and Gillian Gilbert.