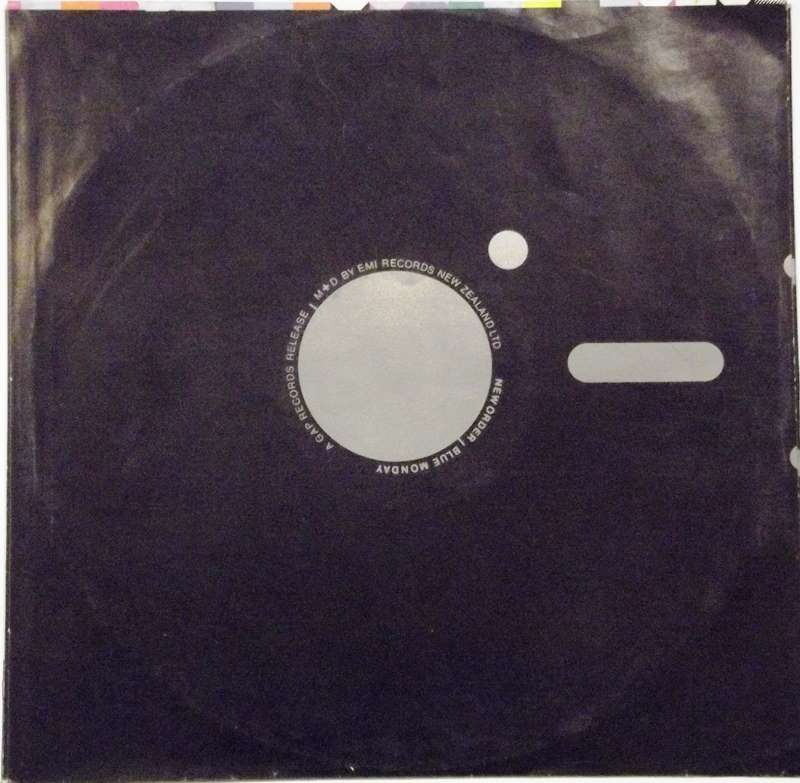 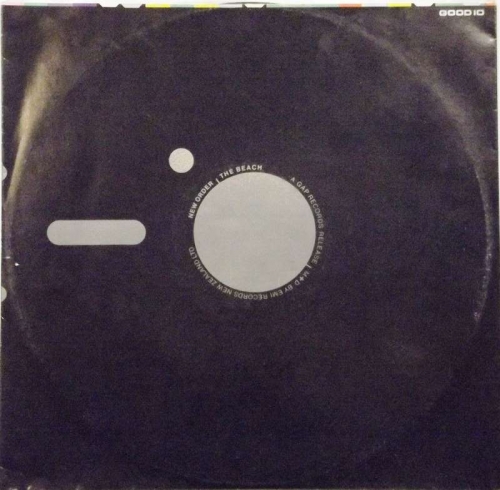 Blue Monday" is a single released in 1983 by British band New Order, later remixed in 1988 and 1995. The song has been widely remixed and covered since its original release, and became a popular anthem in the dance club scene. It is the biggest-selling 12" single of all time.[3][9]

At nearly seven-and-a-half minutes, "Blue Monday" is one of the longest tracks ever to chart on the UK Singles Chart.[citation needed] Despite selling well it was not eligible for an official gold disc because Factory Records was not a member of the British Phonographic Industry association.[10] According to the Official Charts Company, its total sales stands at 1.16 million in the United Kingdom alone, and "Blue Monday" came 69th in the all-time UK best-selling singles chart published in November 2012.[11]

The song begins with a distinctive semiquaver kick drum intro, programmed on an Oberheim DMX drum machine.[12] Gillian Gilbert eventually fades in a sequencer melody. According to band interviews in NewOrderStory, she did so at the wrong time, so the melody is out of sync with the beat; however, the band considered it to be a happy accident that contributed to the track's charm. The verse section features the song's signature throbbing synth bass line, played by a Moog Source, overlaid with Peter Hook's bass guitar leads. The synth bass line was sequenced on a Powertran Sequencer home built by Bernard.[13] Bernard Sumner delivers the lyrics in a deadpan manner. "Blue Monday" is an atypical hit song in that it does not feature a standard verse-chorus structure. After a lengthy introduction, the first and second verses are contiguous and are separated from the third verse only by a brief series of sound effects. A short breakdown section follows the third verse, which leads to an extended outro.

"Blue Monday" was described by the BBC Radio 2 "Sold on Song" feature thus: "The track is widely regarded as a crucial link between Seventies disco and the dance/house boom that took off at the end of the Eighties."[10] Synthpop had been a major force in British popular music for several years, but "Blue Monday", with encouragement by the band's manager Rob Gretton, was a dance record that also exhibited influences from the New York club scene,[10] particularly the work of producers like Arthur Baker (who collaborated on New Order's follow-up single "Confusion").

According to Bernard Sumner, "Blue Monday" was influenced by four songs: the arrangement came from "Dirty Talk", by Klein + M.B.O.; the signature bassline with octaves came from Sylvester's disco classic, "You Make Me Feel (Mighty Real)"; the beat came from "Our Love", by Donna Summer; and the long keyboard pad on the intro and outro was sampled from the Kraftwerk song "Uranium", from the Radio-Activity album.[14] The band claimed to have written the song in response to crowd disappointment at the fact that they never played encores.[15] The song was planned to allow them to return to the stage, press play on a synthesiser and leave the stage again, but while writing the song it evolved into a project that the band quite liked, and it was turned from an experiment into a single. However, the band since have become noted for playing Blue Monday as an encore.[16]