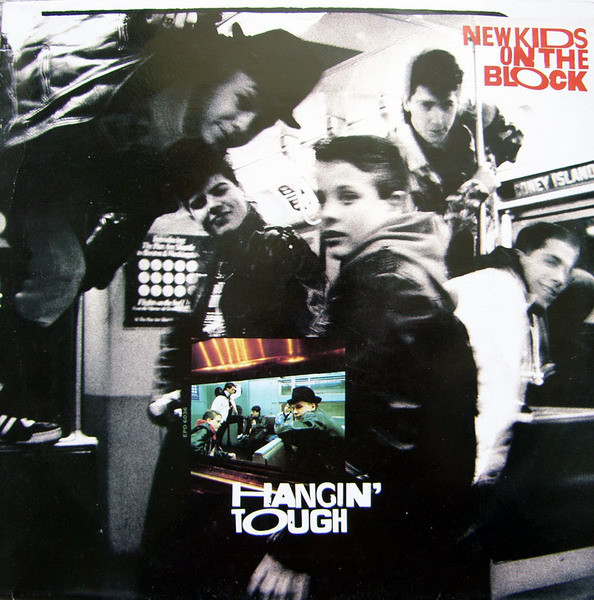 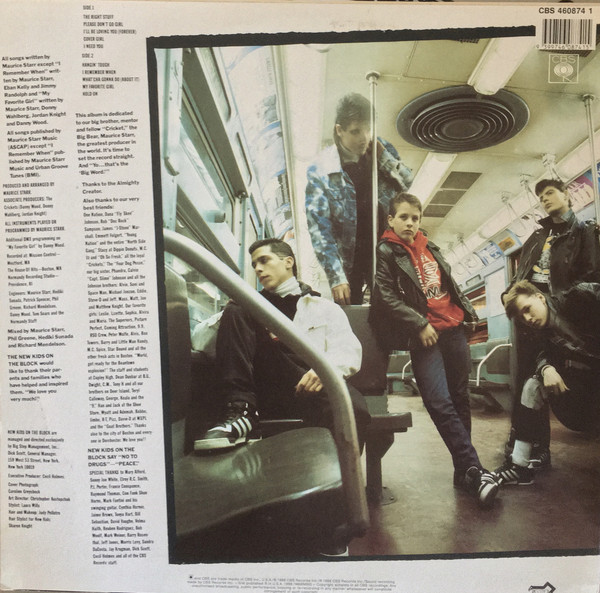 Hangin' Tough is the second studio album by American boy band New Kids on the Block, released on August 12, 1988, by Columbia Records. It is widely regarded as the breakthrough album of the group's career, gaining positive reviews for their musical transition from bubblegum pop to urban contemporary, blended with popular rock music. Originally the group's label had already planned to end their contract when their first album in 1986 garnered little commercial and critical attention which nearly led to their breakup. However, Maurice Starr, the group's producer, diligently persuaded the label to let them record for a second album.

Hangin' Tough led the group to success due to the emergence of their music to radio airplay and creation of music videos for each released single, showcasing the group's visual appeal. Their popularity was eventually built as they made TV appearances and embarked on promotional tours. By the end of 1989, the album topped on the US Billboard 200 charts, while it peaked at number two on the Canadian Albums Chart that year and the UK Albums Chart the following year. The album has a home-media video release entitled New Kids on the Block: Hangin' Tough which is a documented musical film about the group's biographical career, released in 1989.[1] It also contains a series of music videos, live performances, and exclusive interviews from the group and their fans. The album and film received accolades: two American Music Awards and at least one Grammy Award nomination.

With sales of more than 14 million copies worldwide to date, Hangin' Tough became the group's best-selling album and it was certified diamond in Canada by the Canadian Recording Industry Association (CRIA) with sales of more than one million units, while 8× platinum in the U.S. by the Recording Industry Association of America (RIAA).[2] The album spawned five commercial singles: "Please Don't Go Girl", "You Got It (The Right Stuff)", "I'll Be Loving You (Forever)", "Hangin' Tough", and "Cover Girl". All were top-ten hits on the Billboard Hot 100 chart, making them the first teen act to gain such chart success. An album titled "More Hangin' Tough", which included remixed and instrumental versions of the album songs was released in Japan. Following the release of the 30th Anniversary Edition of the album in 2019, which contains remixes of previous singles plus three newly recorded songs, the album re-entered the US Billboard 200 chart at number 18.[3]