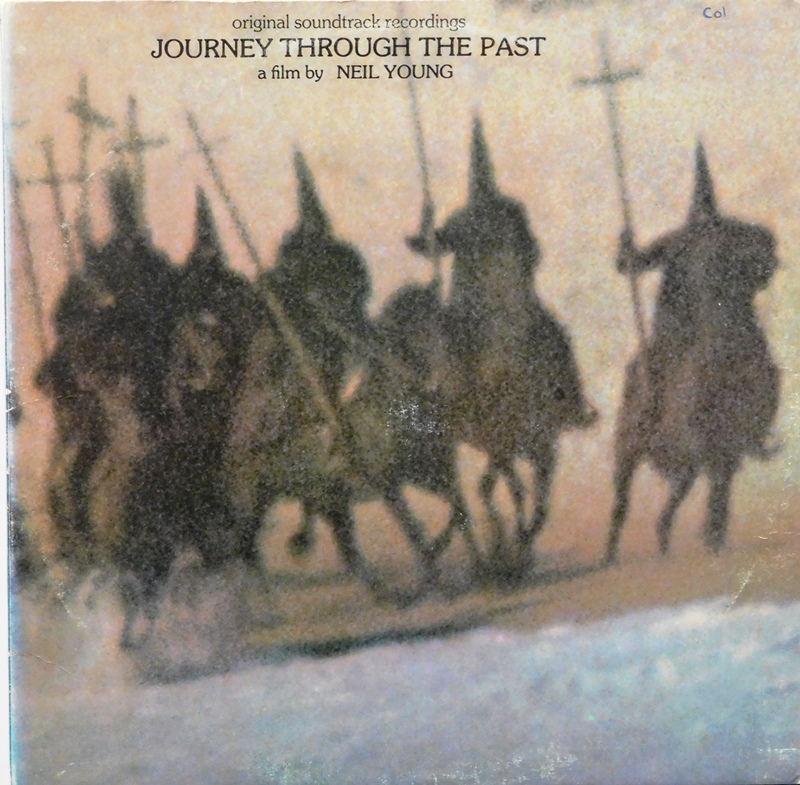 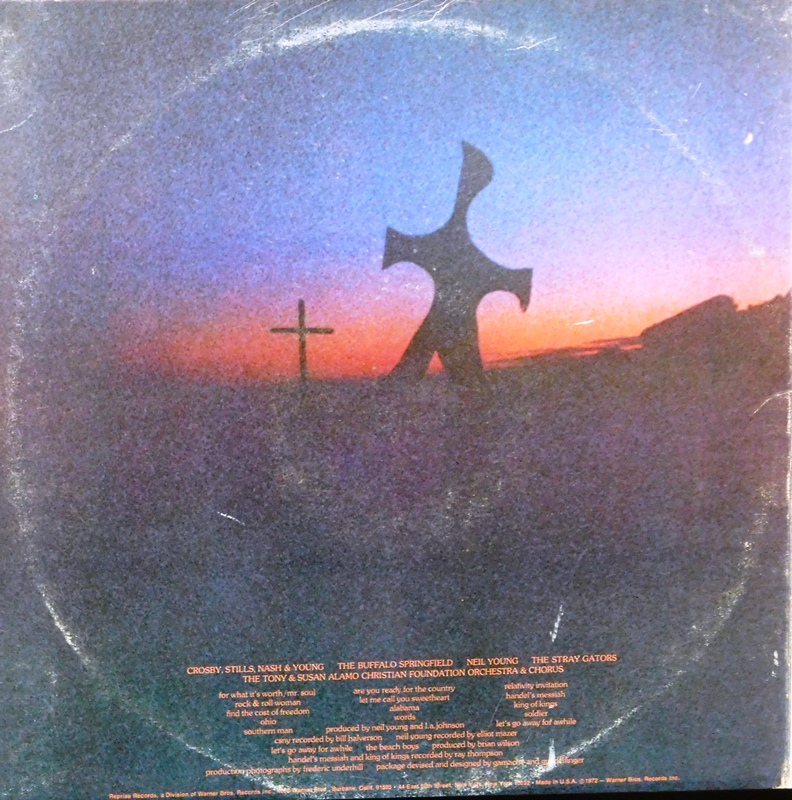 Journey Through The Past

Journey Through the Past is a soundtrack album from the film of the same name by Neil Young, released in November 1972 on Reprise Records, catalogue 6480. It peaked at #45 on the Billboard 200. Its initial release was on vinyl, cassette tape, reel-to-reel tape, and 8-track tape cartridge. Although its follow-up Time Fades Away was finally released on CD in August 2017, Journey Through The Past has yet to see an official CD reissue.

Journey Through The Past features music derived mainly from four sources: television broadcasts with Buffalo Springfield; live recordings with Crosby, Stills, Nash & Young; rehearsal outtakes from the Harvest sessions with The Stray Gators; and recordings by The Tony and Susan Alamo Christian Foundation Orchestra and Chorus. It functions in part as a retrospective of Young's work, the first of his career.

Side one, tracks one and two are performed by Buffalo Springfield. The medley on track one are studio recordings, including a rare alternative version of "Mr. Soul", mimed to by the group for the television program The Hollywood Palace on January 20, 1967. The group was introduced by host Tony Martin. The second selection derives from the group's appearance in 1967 on the television special Popendipity, recorded at the Warwick Musical Theater, Warwick, RI, on November 16, 1967. The group was introduced by Flip Wilson.

Side one, tracks three and four, and side two, track one, are live recordings by CSNY from an appearance at the Fillmore East in New York City on June 5, 1970.

The Harvest album outtakes on side two, tracks two and four, and side three derive from sessions on September 26 and 27, 1971 at Young's ranch in La Honda, California. Interspersed are conversations with Young, David Crosby, and Stephen Stills from the vocal overdub sessions done later in New York.

Side four, tracks two and three, respectively an excerpt from Messiah by George Frederic Handel and the musical theme composed by Miklós Rózsa for the film King of Kings, are performed by the Tony and Susan Alamo Christian Foundation Orchestra and Chorus, recorded on February 10, 1972.

The album contains only one new song by Young, "Soldier", recorded in a sawmill to the accompaniment of a roaring fire from a sawdust burner. It would later reappear in edited form on Young's Decade compilation. The record closes on side four with a track from the 1966 classic album Pet Sounds by The Beach Boys, the instrumental "Let's Go Away for Awhile".