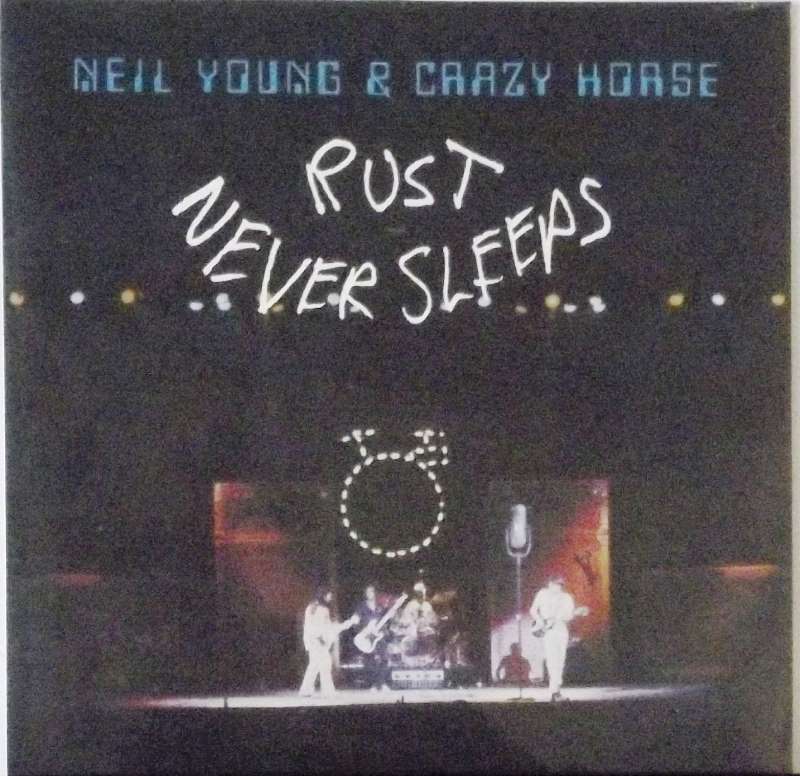 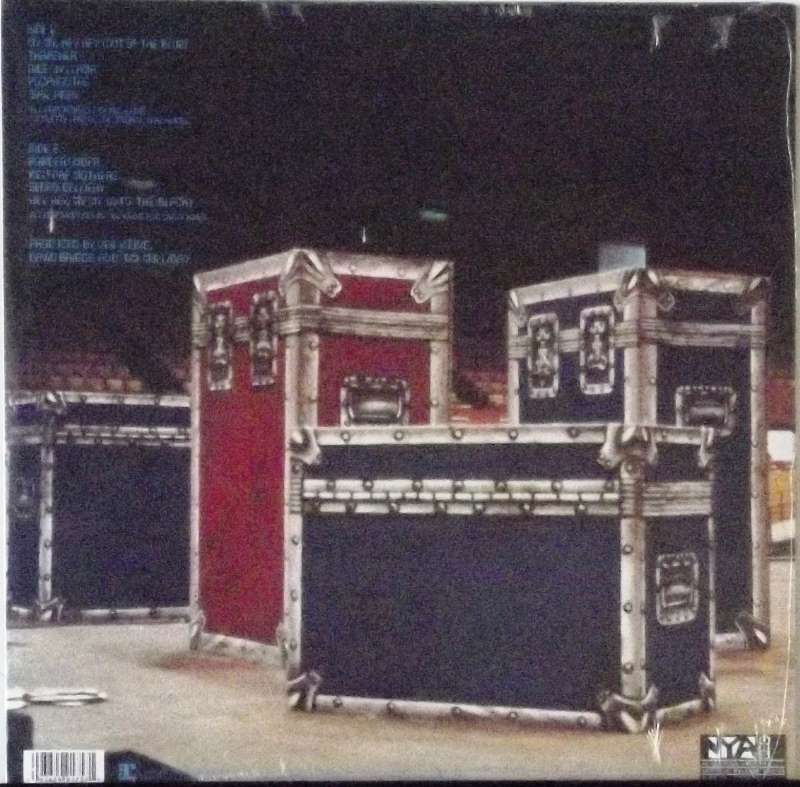 Rust Never Sleeps is an album by Canadian singer-songwriter Neil Young and American band Crazy Horse. It was released on July 2, 1979, by Reprise Records.[3] Most of the album was recorded live, then overdubbed in the studio. Young used the phrase "rust never sleeps" as a concept for his tour with Crazy Horse to avoid artistic complacency and try more progressive, theatrical approaches to performing live.[4]